Musa once held the record of scoring the highest number of goals in a season in the Nigeria Premier League, one of the highest goal scorers Nigerian with 15 goals, and is one of the richest Nigerian footballers.
Off the pitch, Musa is equally relentless. In 2016, Musa signed a club record deal with Leicester City for £16.6 million ($23.5 million). 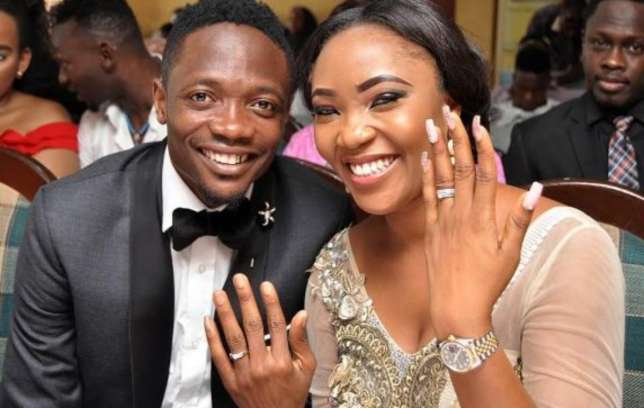 Ahmed Musa and his wife, Julie exchanged marital vows amidst controversies. (Instagram/AhmedMusa718)
As a result of his success on and off the court, Musa has amassed amazing cars and houses and despite going through a divorce months after he was signed to Leicester City, he kept his focus, remarried and has made Nigerians proud at his second World Cup appearance at the 2018 World Cup in Russia.
Ahmed Musa net worth is an estimated $18 million. With an undisclosed signing off fee to CSKA Moscow from VVV-Venlo, he has a market value floating above  €15 million. 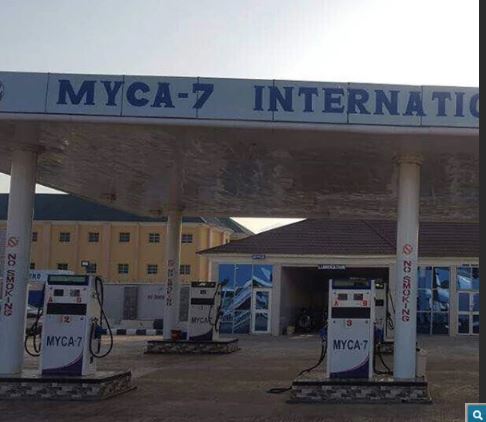 Ahmed Musa opened his first filling station in October 2017 in Nigeria. (Instagram/AhmedMusa718)
Musa also makes an estimated N10 million per year off the pitch in investment. His Ahmed Musa Sports and Fitness Centre rakes in cool millions in total annual earnings for the Leicester City forward.
He’s also quite the businessman himself. He owns a filling station, MYCA – 7 International.
Loading...