Ex-Big Brother Naija housemate, Debie Rise has revealed what her dad did after she returned from the game show.

Former Big Brother Naija, Oluwarise Deborah Ebun, popularly known as Debie Rise, has narrated how her father who is a pastor conducted deliverance for her after she returned from the reality TV show. 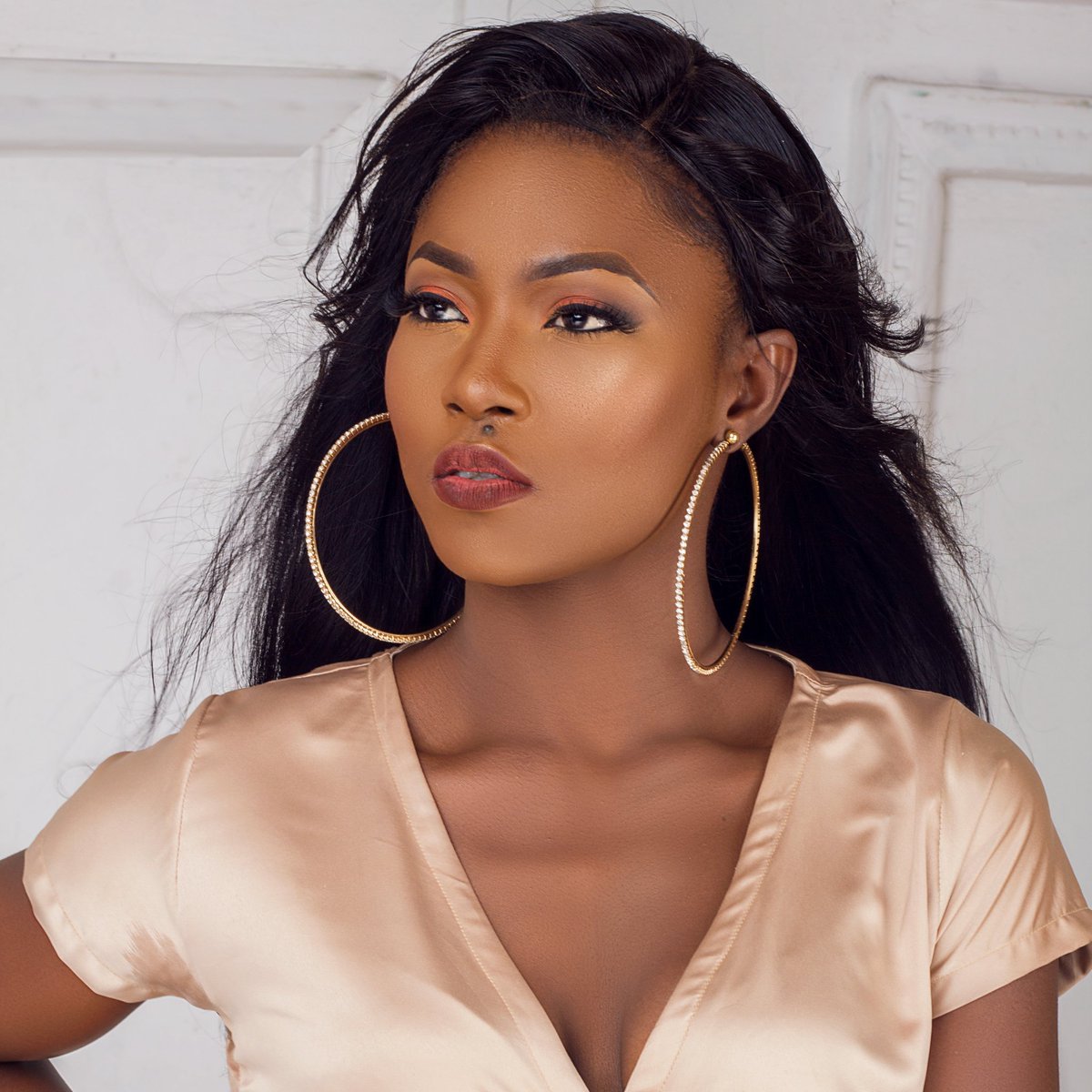 Recall that during the show, Debie revealed that she ran away from home to be a part the show because her religious dad opposed it. During the show, her father called Big Brother, demanding that the singer be sent back to Nigeria. When asked if she wanted to go back, Debie said “no!”.

Many people worried for her after the show ended, and luckily, when she called him upon her return to Nigeria, her father reaffirmed his love for her.

However, the ordained pastor took his disgust for the reality TV show to a new high. In her interview with Channels TV, the singer said her father went as far as conducting a deliverance session for the singer, by laying hands on her to ‘cast out’ things he assumed she must have gotten during her stay at the house.

Here’s what she told Channels TV:

“I Ran Away From The House, That Was Mean But I Knew What I Wanted. When Popsi Found Out, It Wasn’t Funny, I Had To Assure Him That At The End Of The Competition, People Will Congratulate Him For Being A Good Dad.

“When I Came Home They Asked Me To Kneel Down So They Can Cast Everything From Me But At The End Of The Day, I Have Heard So Many Women Say, I Want My Daughter To Be Like Debie Rise. I Thank God For How Everything Turned Out.”