Veteran musician and dancer Daddy Showkey has said that contrary to some people’s opinion, he is not quitting music for advocacy. Speaking to Saturday Beats during the week, the galala crooner said, “I have been an advocate right from time; music is inside me. I am always in the studio working, so it’s not as if I have left music for advocacy Showkey is still Showkey.”

Before now, he was using his Instagram page to constantly express how angry he feels about the tankers and containers being parked within the residential areas in Ajegunle. 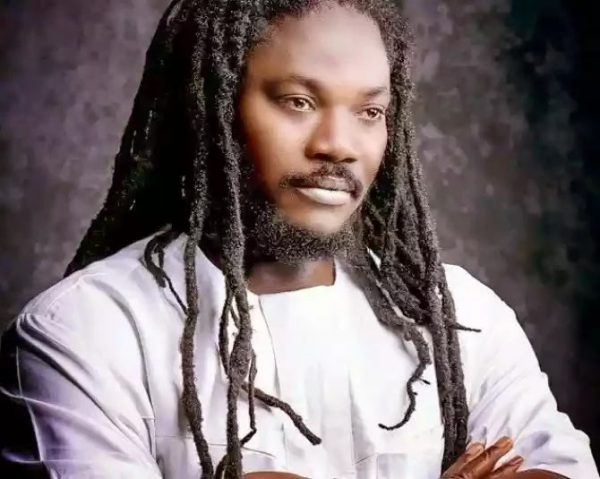 He further emphasised and shared with Saturday Beats the reason behind his crusade against tankers and trailers parking around the major roads in Ajegunle. He said, “People’s lives are in danger and they are important to me. The tankers always obstruct the road and if there is an emergency, people will not find an escape route easily. Every business around Ajegunle is dying because people cannot access the area easily. I wanted the governor to see what the people are going through and I am happy that he has finally intervened.”

Showkey also added that he is currently working on his new single titled ‘Position’ targeted at addressing some of the major ills in Nigeria.