Before becoming a welder, she’d been a worker in a company producing hair relaxer and air freshener – Miss Ozoalor shares her inspiring story of how she became what she is today and how she’s finding it handy.

The lady who bags a secondary school certificate says she was inspired to take on the welding job when she saw some welders close to her house, doing the job about five years ago – she says she acquired the skill for two years before she completed her training.

Ozoalor had pressure from her family folks not to take the job but thanks to her zeal and determination, she stuck to her heart desire, not putting to mind the financial allurement that may come from anywhere.

The lovely lady also shares her thought to NAIJ on women in the society whose hustles are not honorary and pleasing to the ears.

“Selling their bodies will take away their respect from them. A woman can do anything in this world; there is nothing that a man can do that a woman cannot do.

“As far as your mind is on it, you can do it. Running up and down and sleeping with men will not help you. Anything a woman puts her mind to do, she can do it as far as she has interest in it. A woman can climb a tree and do anything. She can climb storey buildings and follow men up just as men do it. No man can do anything better than a woman as far as the woman’s mind is on it.

“The thing is in the mind, not in the physical appearance. They should release their mind and do something reasonable. A woman can do anything that a man can do on mother earth as far as I’m concerned. Prostitution is shameful and disgraceful, no good and decent woman should go into it. “Because they don’t even know who they are sleeping with, but this work, you know what you are doing, there is no fear in you of what may happen to you. But when you are going to the man, you don’t know whether he has disease that can infect you. So, nobody should encourage such lifestyle. It pays to be hardworking and there is a reward for every labour on earth”, she noted 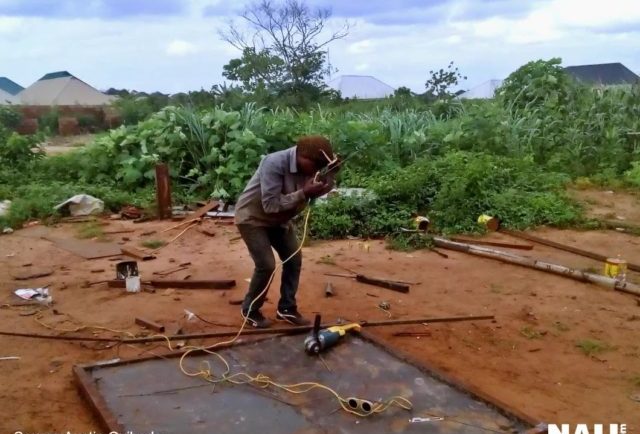 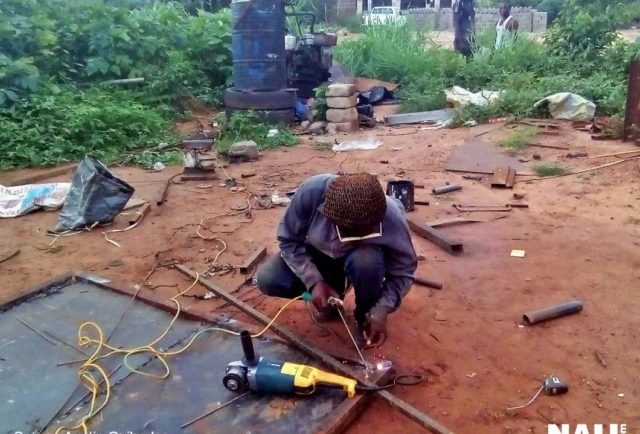 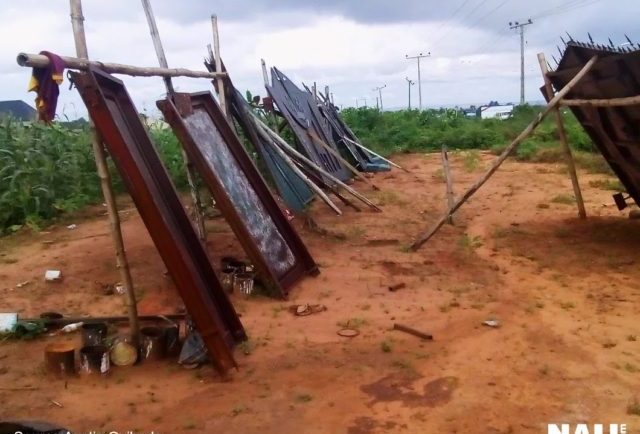 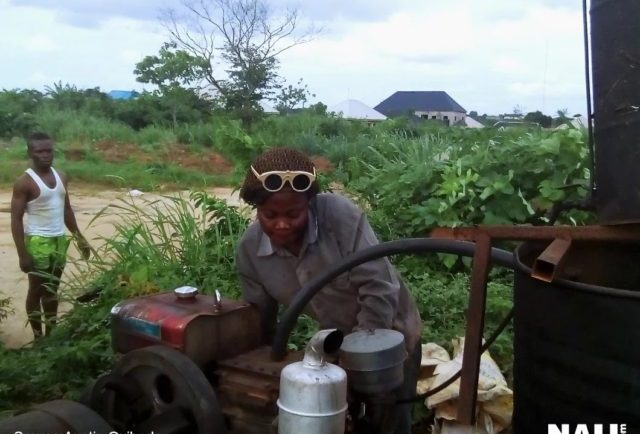