People living in Lagos, Nigeria’s economic capital, are inhabiting the third worst city for humans to live in the world. 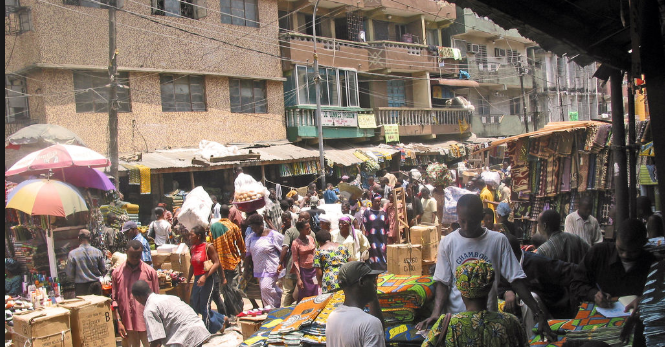 This is according to the newly released ranking of the 2018 Global Liveability Index released by The Economist Intelligence Unit and World Bank.

Lagos ranked 138 out of the 140 cities considered for the ranking.

The only cities which were scored lower than Lagos on the ranking are Syria and Bangladesh, both cities have been plagued with unrest in recent times.

The ranking is based on five parameters: Political and Social Stability, Education, Culture, Environment, Infrastructure and Access to Healthcare.

Vienna, the Austrian capital, was ranked the most liveable city in the world.

“Every city is assigned a rating of relative comfort for over 30 qualitative and quantitative factors across five broad categories: stability, healthcare, culture and environment, education, and infrastructure,” the report read.

“Each factor in a city is rated as acceptable, tolerable, uncomfortable, undesirable or intolerable. For qualitative indicators, a rating is awarded based on the judgment of in-house analysts and in-city contributors.”