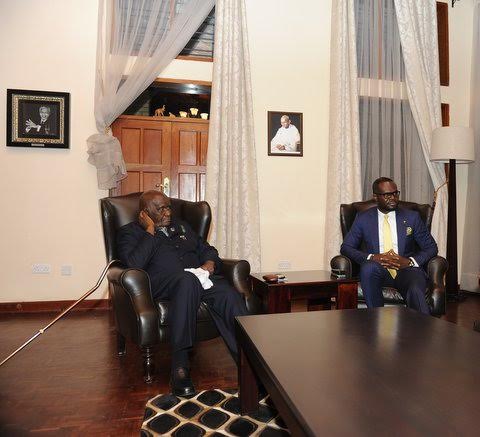 Stephanie Linus’ husband and CEO of Del-York International, Linus Idahosa was recently spotted with the Founding Father and Former President of Zambia, Kenneth Kaunda. He was hosted as a guest at the former President’s residence in Lusaka, Zambia. This was after the Press Briefing and official launch of Del-York International’s Creative Training Program in Lusaka, Zambia. See more photos after the cut.. 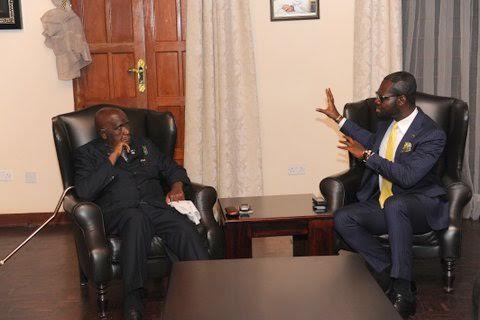 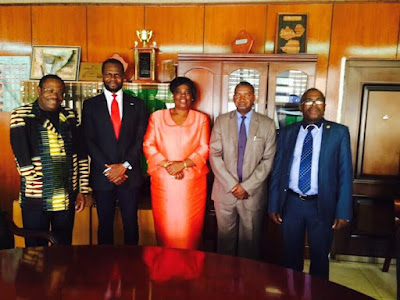 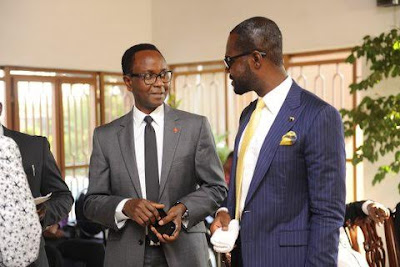 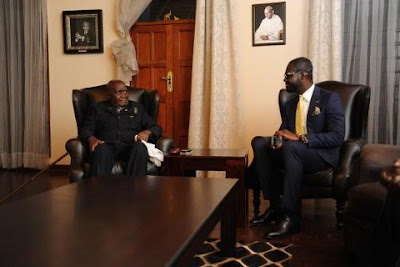 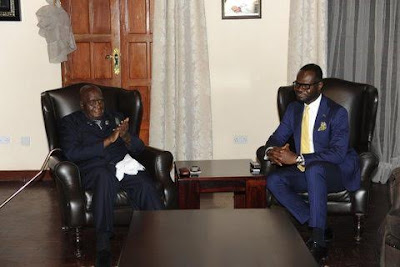