The national symbols represent the varied customary beliefs of the people of Nigeria and have been part of its heritage for a very long time.

The symbols of Nigeria depicts the stages that has been involved in the transition of the old Nigeria to the new Nigeria it showcases the faith we have in the country, our hope and determination to succeed and they also represent past and present milestones we have and may encounter in the course of building the brand “Nigeria”

Here is a comprehensive information about the national symbols of Nigeria.I 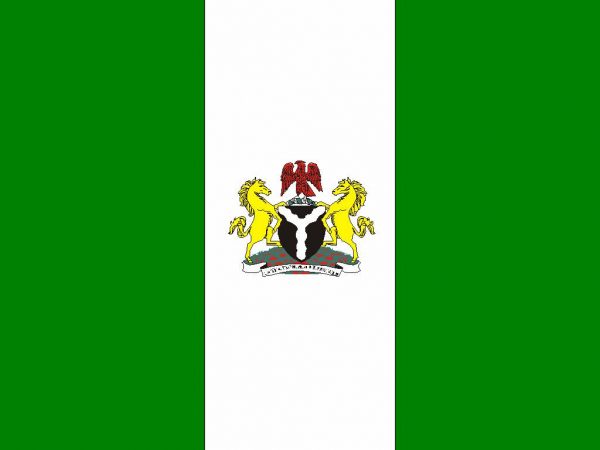 First on the list of National symbols of Nigeria is the national flag.

The Nigerian flag was designed by Mr Michael Taiwo Akinkunmi during a National Flag Design competition in 1959 and was officially hoisted on October 1, 1960 being Nigeria’s Independence Day. He was rewarded with a sum of 100 pounds the official currency in the country at that time

The flag is a horizontal bi-colour of green and white. The two green stripes on the Nigerian flag represent Nigeria’s agricultural wealth, while the white strip on the Flag represents peace and the collective national wealth and prosperity of the country. 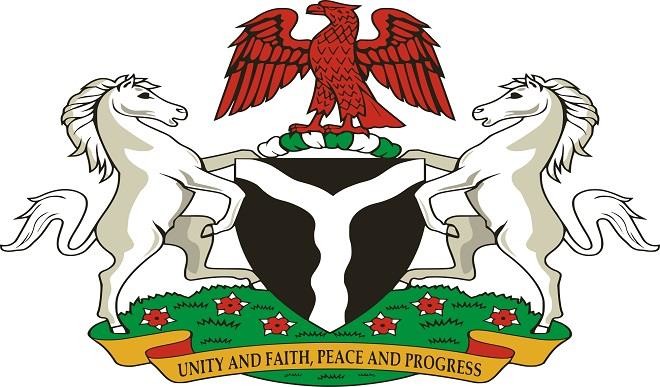 The Nigerian coat of arms was officially adopted in May 1960. Every item found on the coat of arms has a special meaning in Nigeria’s history.  On close observation one would find a shield, horses, navy bands, an eagle and some colourful plants at the lower part of the shield.

All these represent the rich diversity and historical splendour of our country. For instance, the black shield denotes Nigeria’s fertile soil, supported by two horses or chargers on each side. The horses symbolises dignity. The eagle represents strength, while the green and white bands on the top of the shield represent Nigeria’s rich soil and beauty of the land. .

The coat of Arms carries the Nigerian motto “Unity and Faith, Peace and Progress”

It is a clarion call to serve our fatherland with love and strength and faith. One can safely say that the National anthem is one of the most important symbols of the country.

The current Nigerian National anthem “Arise O’ Compatriot” was adopted in 1978. It replaced the former National Anthem (Nigeria, We Hail Thee). The lyrics was coined form the five best entries ( Eme Etim Akpan, , John A Ilechukwu Sota Omoigui, P. O. Aderibigbe and  B A Ogunnaike) in a national contest while the words were put to music by Benedict E. Odiase , the then director of Nigerian Police Band 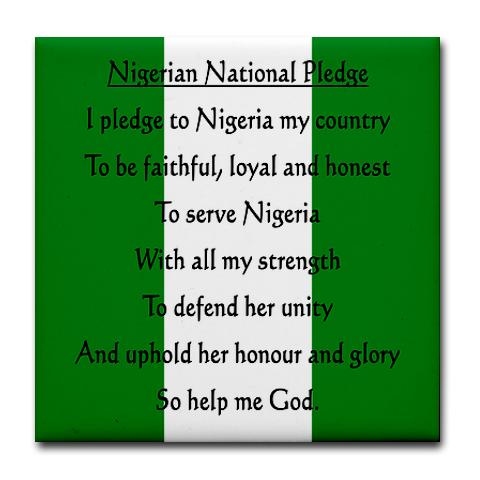 The legal tender of every country is also a national symbol. Just like Morocco boast of Riyadh, Benin republic boast of its Franc, Ghana its cedis, so also Nigeria has its own Naira. The naira is Nigeria’s official legal tender since 1973. It is used in day to day transaction within the country.

The central Bank of Nigeria is the only authorized issuer of the Naira. On different denominations of the Nigerian Naira (#5, #10, #20, #50, #100, #200, #500 and #1000) , the pictures of heroes of the Nigerian country is inscribed . The #50 notes most especially denote unity in diversity. The presence of various tribes and culture was fully depicted in the #50 note. The Nigerian Armed Forces  (Army,  Navy, and Air force) are the Armed Forces of the Federal Republic of Nigeria in charge of defending the territorial integrity of the country. the armed forces are a unique symbol of our national unity. on several occasions, they have fought for the course of the Nigerian state, Africa and the world at large in various peacekeeping missions which has earned them international recognition. This flower grows in the wild and it is found all over Africa.

According to history, there exist more than 100 varieties of the Costus spectabilis. More importantly, the flower has yellow petals, and most Nigerians have condemned the red painting of the flower on the coat of arm. The national flower became an official seal of authority in 1978 till date.

The National Orientation Agency (NOA) is doing a beautiful job as to curtailing the misuse and abuse  the National symbols.