Many of you know, love and respect the Alaafin of Oyo, Oba Adeyemi. You also might have heard about his most prominent children, like Princess Folashade or Prince Akeem. But did you know that Alaafin has (at least) twenty grown children? In this article, we will tell you all about Alaafin of Oyo children.

Who is the Alaafin of Oyo?

First of all, let’s get the technicalities out of the way. Alaafin (literally translated as the Man of the Palace in Yoruba), is the name for the emperor of the Oyo empire. Even though the empire now mostly exists in the history books and in Yoruba people’s hearts, it is an important traditional post.

Since 1970, Lamidi Olayiwola Atanda Adeyemi the Third, more commonly known as Oba Adeyemi, has occupied this post. He was born in 1938 on October 15, which makes him 78 years old. He has four wives. He has been together with his first wife, Ayaba Abibat, for more than fifty years. Like Adeyemi, she is also 78 years old. Whereas his most recent wife is also the youngest. She will be 28 in November this year.

His four wives have given him many children, and today we will tell you more about 20 of them that have already achieved something great. They are all considered princes and princesses, so we will drop the honorifics to not repeat ourselves.
Children of Oba Adeyemi 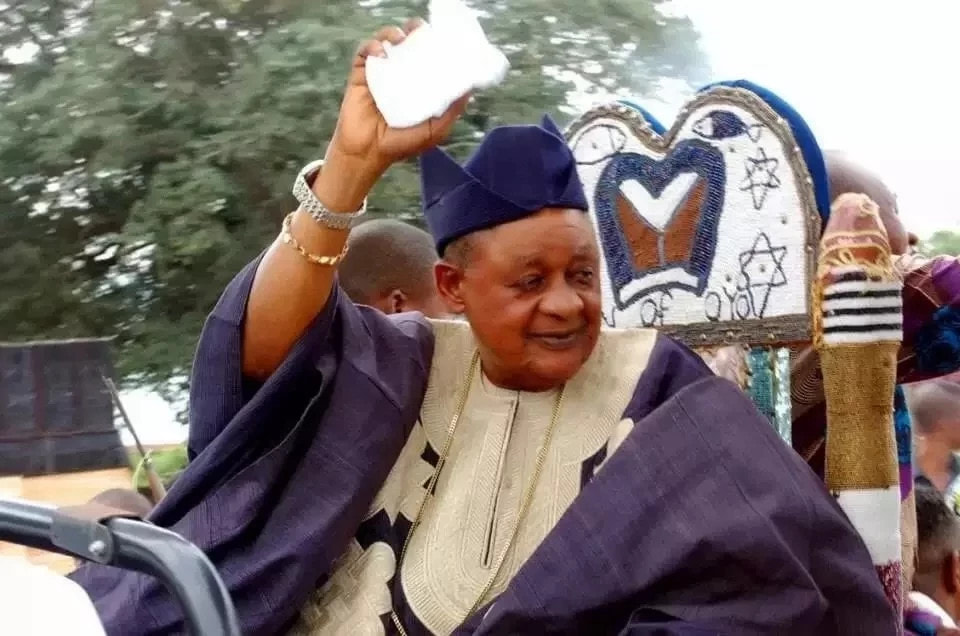 This Alaafin of Oyo son has graduated from Uthman-Dan-Fodio University in Sokoto. He is a certified lawyer and a professional in his trade. Currently, he is in his fifties, working as a pastor, as well as working at Oodu’a Investment Ltd. Babatunde has a beautiful wife Omolara, who is the Justice at High Court of Oyo state. They have a wonderful family and kids. He is humble and kind. 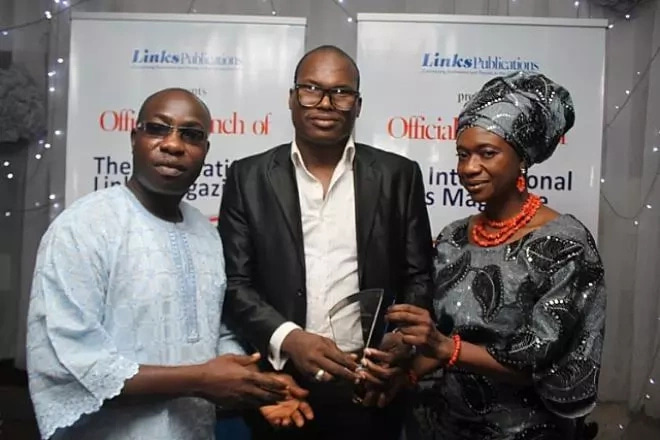 Alaafin of Oyo’s most famous daughter received higher education in the United States. She is the CEO of Arewa House of Culture. In addition to that, she is involved in politics and she the leader of women in Oyo. Folashade could be described as a smart and cultured woman who stays true to her heritage.