American singer, Pia Mia, is currently being dragged by Nigerians and Phyno’s fans from around the world after folks discovered that her new song ‘I’m a Fan‘ is similar to a 2016 song of same title, sung by Nigeria’s Phyno, Mr Eazi, and DeCarlo. 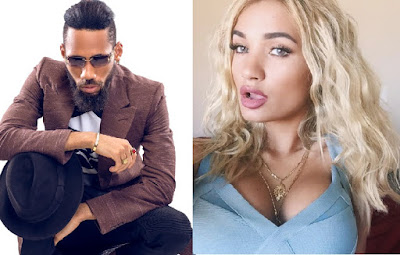 Surprisingly, both songs shows that Pia’s version carries the same hook, same melody with altered lyrics, and that’s not counting the fact that is shares the same title with the song dropped in 2016 by Phyno, Mr Eazi and DeCarlo.