Anthony Ekwensi , a final year student at the University of Nigeria, Nsukka has allegedly emerged as the African Champion at the 17th Chinese Bridge Chinese Language Proficiency Competition for Foreign College Students in China.

The student made it to the final of the competition with four other contestants who according to the News Agency of Nigeria were crowned as the champion of the continent they represented.

According to NAN, a student from Russia identified as Ruslan came first in the competition in which 152 students from 118 countries participated. 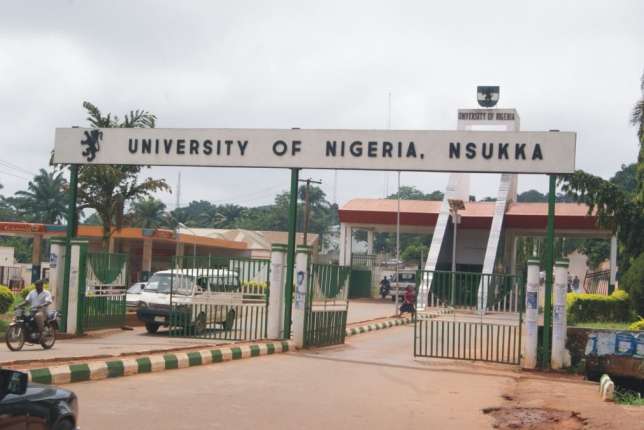 Theodore Joseph from Australia came second, Guan Huimin from Indonesia took the third position while Ekwensi, the 21-yr-old Nigerian and John Gardner from the United States came fourth and fifth respectively in the Chinese language competition.

However, the competition according to the organisers is divided into three parts, which tested the finalists’ language skills and all-around abilities, including their knowledge of Chinese culture, history, traditions and communication, as well as their singing and acting skills.

Ekwensi want to go back to China

In a telephone interview with NAN from China, Ekwensi said he is looking forward to returning to China for his post-graduate programme.

‘‘My next plan now is to graduate successfully from UNIZIK and then come back to China for masters. I dedicate my award to God’.