Dr Agnes Yewande Savage was the first West African woman to train and qualify in Medicine.

A student at Edinburgh University, Agnes obtained first class honours in all her subjects and won the prestigious Dorothy Gilfillan Memorial Prize for the best woman graduate in 1929.

Agnes was born on the 21st, February 1906, to a Nigerian father, Richard Akiwande Savage and a Scottish mother, Maggie S Bowie.

At just 13-years old, Agnes passed the exams of the Royal Academy of Music in 1919 and lived up to the expectations of being the daughter of a renowned doctor, a newspaper publisher and nationalist politician. 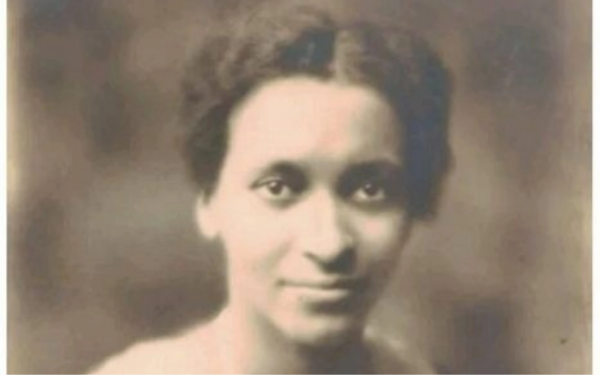 In 1923, she won a scholarship to free tuition at George Watson’s Ladies College, obtained Standard Certificates in all her subjects, won a prize for General Proficiency in Class Work and passed the Scottish Higher Education Leaving Certificate, which allowed her to matriculate into Edinburgh University.

Despite her many qualifications, Agnes faced discrimination in her career. Though better qualified than most of her white male counterparts in colonial Ghana, Agnes was paid lesser and lived in servants’ quarters.

She played key roles in the early histories of Ghanaian institutions. In 1931, Andrew Fraser, the headmaster of a new school established to educate a new generation of African leaders, heard of her struggles and recruited Agnes as both a teacher and medical officer.

She went on to establish a nurses’ training school. In 1945, Agnes, as a black European, was given equal terms of employment, salary and retirement. She retired in 1947 after fighting institutional racism.