Born at Ogwashi-Uku in Delta state, she studied Nursing in the United Kingdom and worked for some number of years until 1960 when she joined the Nigerian Army.

While abroad, Josephine was impressed by how the women in the British Army looked so smart representing their country, so, she decided to represent her country in situations of war for defense.

Josephine proceeded to officer training for a short service commission and was successful. In 1961, she became the first Nigerian female Army officer and was promoted to the rank of a captain in 1963, just two years from Second Lieutenant.

Even though she was celebrated, she also faced discrimination from her male colleagues who didn’t like that women were coming into the force. 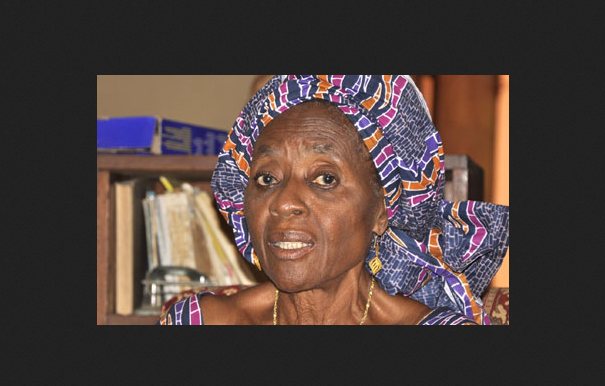 “In our time, women did not hold sway. We did not know where to turn because every civil servant in the country had the belief that if you work for so long, at the end of it, you would get a retirement that was befitting. But as females in the Army in those days, that was not clear,” she told Vanguard in an interview.

Josephine’s stay in the Army was unfortunately cut short by the civil war that happened at the time.

“Nigeria/Biafra Civil War forced me out of the Army. I was very happy to do something to help our country but when it come to the point of fighting your brother and even killing somebody who was your friend or brother, with whom you have been to school , you would have shot him before you knew that this was a wrong person to shoot.”

So, on the 5th of February, 1967, she voluntarily retired from Service. Josephine passed away in 2014.