A Nigerian Christian who participated in the Eid al-fitr fasting for 29 days has revealed why she took the shocking decision. The unnamed woman said she did it to prove that Christians and Muslims are the same. 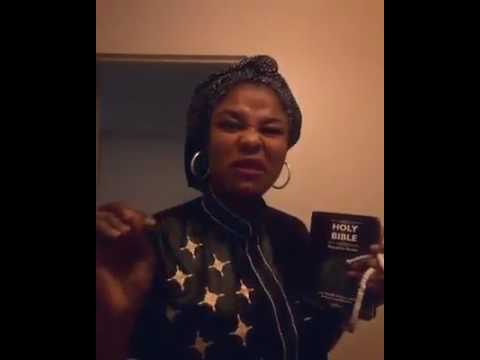 The lady who was filmed holding a bible and a Muslim prayer beads shared the trending footage yesterday to mark the the Eid al-fitr celebration and the end of the Ramadan fast. In the video, she revealed that she joined the Muslims in fasting because both the Christians and Muslims all serve the same God as she urged other Nigerians to leave in peace with one another irrespective of their religion.