Amina Yahaya has become the first female university student in northern Nigeria for more than three decades to lead a student union. Now, that is one strong woman not afraid to challenge the norm!

She is also the first ever woman to do so at Usman Danfodiyo University in Sokoto. 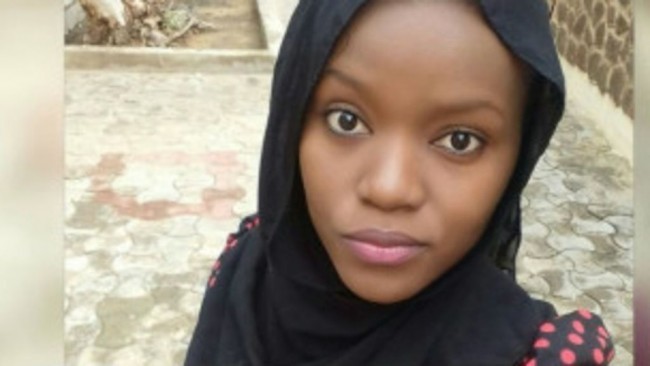 She was one of the vice-presidents of the union, until the President was removed.

In an interview with the BBC Hausa service , she says the only female professor in her department is her role model, she also complained about not getting enough support from other women.