More than ever, there has been an amazing influx of music. Like a Twitter user puts it; ‘there are more musicians than listeners’ hence the need for artists to reinvent and take more innovative and experimental approach towards music making. The rising rapper Bode Blaq is fully aware of this reality and is taking the right steps towards providing music that surpasses the fence of stereotypes.

Although he began to professionally put out music a little over 365 days ago, the rapper began his musical journey in his secondary school days mimicking the likes of Tu Pac, Eminem, and Lil Wayne. Bode’s artistic roots transcend music as the Ekiti state indigene is also a self-taught sketch artist and painter. 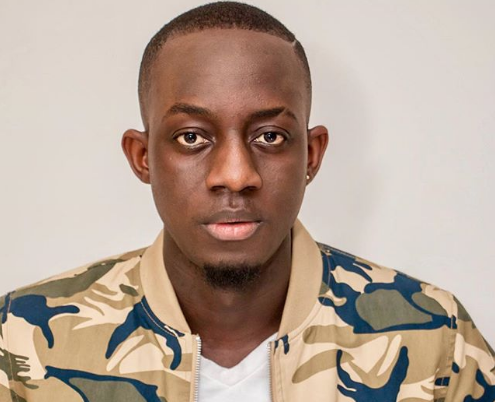 His musical style which he describes as alternative hip-hop is a fusion of traditional hip-hop sounds with distinctive contemporary elements embellished gracefully with his local influences (the Nigerian pidgin and his local Yoruba dialect). With his masterful melodious low octave, the rapper touches on various social themes including; the yearn for money and success as well as street wisdom as seen on one of his recent releases “Balu” featuring rising indigenous rapper – Wale Turner.
Bode made his first offering in 2017 with a song titled “Worry Dem”. Although it was released to a relatively mild reception, the rapper made a second impression with “Party Animal” which grew to become a minor hit. 365 days after his debut, Bode has now built a discography of six songs with the most recent being “On Kpa”, a socially charged record that touches on the theme of “fake living” – a lifestyle that has been fuelled by the show-off ideology accompanied by social media.

One song at a time, the rapper is making an imprint and slowly taking a walk unto the path of national accolades. 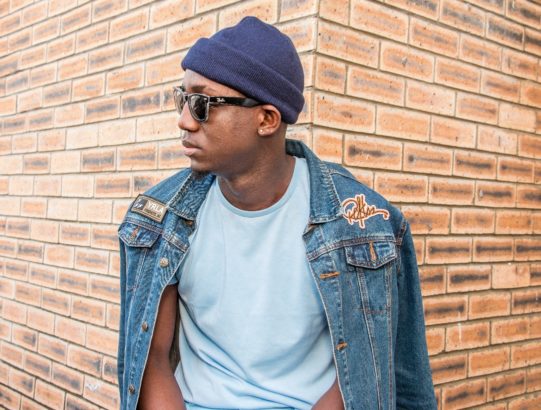