Tomi Owo is an upcoming artiste, she has released a number of songs. And if there is one thing to be said about this lady, it’s her singing with all she’s got in her and passing across her feelings.

A dynamic songwriter with a notable vocal tone, Tomi Owó blends reality with substance, to make for the musical output she is coming to be known for. Born in Lagos, Nigeria, she grew up in a musically inclined family, where music from all over the world was appreciated, and where making music was a way to express the many facets of life; and she dreamed of making her contributions through music one day.

That dream took flight in 2015, when she decided to release one song a month on SoundCloud. The project produced five songs – Pieces, Ilẹ, Inside Out, Rora, and Versus. This debut effort helped her find her musical voice, and then went on to make an impression in the community of new generation art and music connoisseurs, opening the singer up to a world of possibilities. 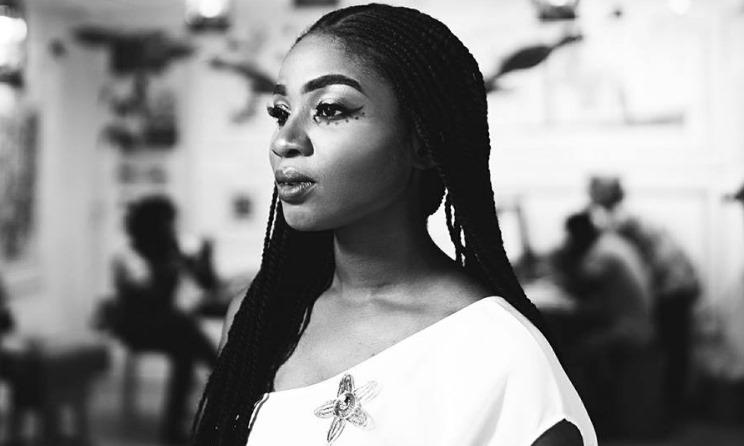 Growing up, she was also drawn to other forms of art, expressing this through personal poetry and dance. After graduation, she took music theory classes on the Associated Board of the Royal Schools of Music (ABRSM) platform, to learn the keyboard and deepen her knowledge of music theory.

Tomi Owó believes music is a gift, and a channel through which we can tell our stories, support ideals, and inspire change. She writes from diverse influences, and her sound is mellow, albeit rich with eclectic vocal dynamics. Her genre is unafraid, a musical palette splashed with urban soul, pop, and afro-inspired sounds. Her musical influences cover post 90’s Soul, classics, indigenous sounds, and more modern arrangements.

Her debut LP is presently in the works, scheduled for a 2018 release.