“We do not have casual employees in MTN; I am not aware that MTN engages in casualisation.

“The company partners with `service providers’ to recruit workers,’’ Akinnukawe told journalists on Wednesday on the third day of MTN picketing by the Nigeria Labour Congress (NLC).

She fielded questions from journalists in Lagos at the MTN Nigeria Headquarters, Falomo, Ikoyi, Lagos, which has been under lock and key due to the picketing.

The News Agency of Nigeria (NAN) reports that the NLC accused MTN of employing workers on casual basis.

The organised labour also alleged that the company prevented its employees from belonging to unions.

Mr Akinnukawe told journalists that outsourcing was being mistaken for casualisation, adding that all MTN workers were full-fledged staff. 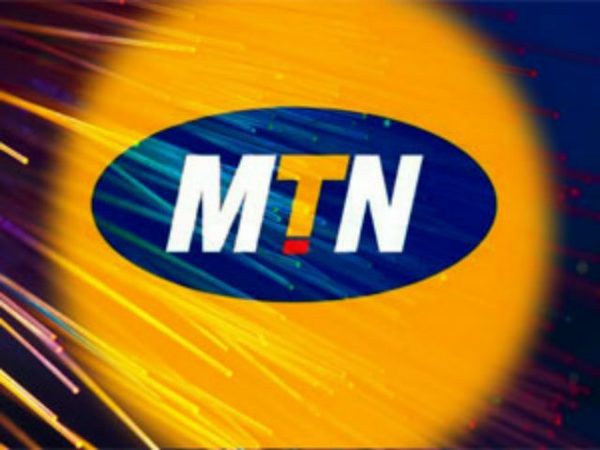 She said that NLC should dialogue with `service providers’ on how to resolve any employment issue.

According to the official, use of `service providers’ in employment was in line with international best practices.
The human resources executive said that the Ministry of Labour and Employment licensed operations of such service providers.

Meanwhile, the NLC President, Ayuba Wabba, has denied the allegation that the congress destroyed MTN property while picketing the multinational company.

“We do not intend to do so, as that is not our objective. We are clear about our objectives, and we shall not allow anything to distract us.

“We are responsible workers and alive to our responsibilities,’’ he told journalists on the third day of the picketing in Lagos.

He said that NLC had been peaceful and orderly in the picketing.

The labour leader urged MTN Nigeria to respect workers’ right to freely associate, in line with constitutional provisions, adding that the congress was committed to ensuring freedom of association for Nigerian workers.

Mr Wabba had on Monday said: “In MTN, all the workers are casual, they have no right to social protection; they are not allowed to freely bargain for a better work condition.

“A worker is sacked after working for about three to four months. The worker is asked to reapply. This is unfair, and we will not continue to allow it.’’

He said that the NLC, Nigeria Employers’ Consultative Association (NECA), relevant unions and MTN management from from South Africa held a bilateral meeting in Abuja but could not reach an agreement.

“NLC told MTN to respect Nigeria labour laws but they refused; that is why workers are impoverished. We do not expect this treatment because it is a multinational company,’’ he said.

The Association of Telecommunications Companies of Nigeria (ATCON) had in a statement in Lagos alleged that the picketing was an intentional attempt to frustrate efforts to provide seamless telecommunications.

ATCON alleged in the statement signed by its Executive Secretary, Ajibola Olude, that NLC was violent in the picketing.

“ATCON thinks if NLC wants to do anything at all, it should have peacefully carried out its picketing.

“Our members are law-abiding corporate organisations that have been contributing to the wealth of Nigeria,’’ it said.