It was reported by Sammy at the company’s 2017 Annual General Meeting (AGM) in Lagos on Monday.

GWP is the total premium of an insurer less reinsurance and ceding commissions.

The Prestige Assurance boss said the growth in GPW in the year under review was achieved as a result of the relocation of the Abuja, Ikeja and Kano branches to profitable centres.

According to him, the action resulted in increase in the premium generated by the branches. 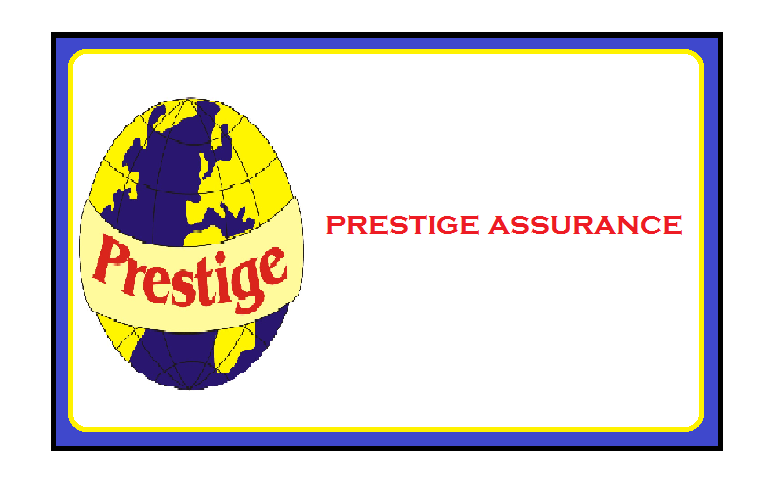 “Though no dividend was declared for the year under review, but in order to erase accumulated loss for year 2015 and 2016, the company has raised earnings per share to N9.90 kobo from N4. 13 Kobo,” he said.

He stressed that the company was on the right track to declare dividend in 2018 since the accumulated losses had been wiped out.

Commenting on the state of the insurance industry, he commended underwriters for achieving prompt payment of claims.

“I must not fail to applaud co-practitioners for ensuring insurance claims are paid within 21 days as stipulated by the industry’s regulator, National Insurance Commission (NAICOM),” Swammy said.