The most populated country in Africa, Nigeria has become an untapped tourist paradise with long stretches of exotic beaches, lush mountains, well preserved tradition and culture and enchanting tourist attractions. Tourism in Nigeria centers largely on events, due to the country’s ample amount of ethnic groups, but also includes rain forests, savannah, waterfalls, and other natural attractions. In an attempt to raise the profile of the country’s tourism sector, a beauty pageant, the Miss Tourism Nigeria Pageant, was created in 2004.
In recent years, festivals and carnivals have become a major attraction to visitors, particularly in Lagos, Port Harcourt and Calabar in December of each year.
Other tourists attractions in Nigeria includes; 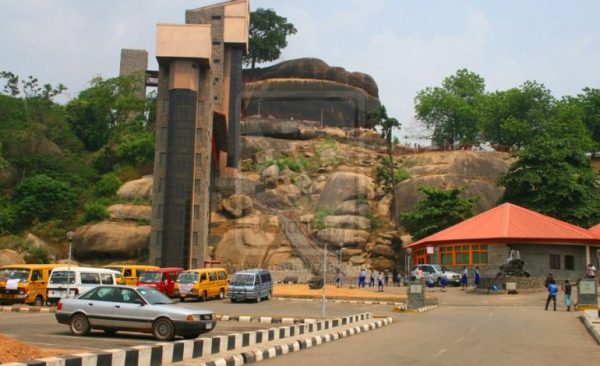 The rock is a massive outcrop of granite rocks of primitive formation found in Abeokuta which means “under the rock” It is one of the choicest tourist attractions in Nigeria. Olumo Rock has long served as a rock of offence and a fortress for the people of Egba Land, since the 19th century. It houses attractions sites like natural tunnels, unusual trees, natural cantilevers, gardens on the rock, broken pathways, monuments of the belief system of the rock’s primeval settlers amongst others. 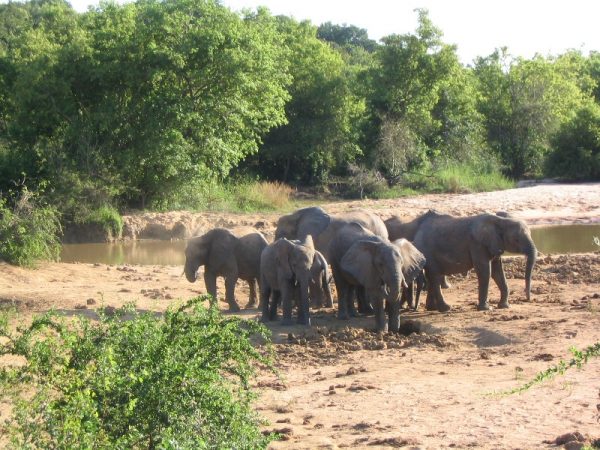 Yankari National Park is a home to a wide range of wildlife treats in the country. It houses a lot of natural warm water springs and it is the one of West Africa’s eco-destinations. At the reserve, you will be thrilled by the number of activities you can participate in. Marvel at the largest herd of elephants in the country, embark on a guided safari tour and explore the tropical forests. You’ll also find different varieties of animal species including the olive baboon, patas monkey, roan antelope, western hartebeest, all living in their natural habitats. 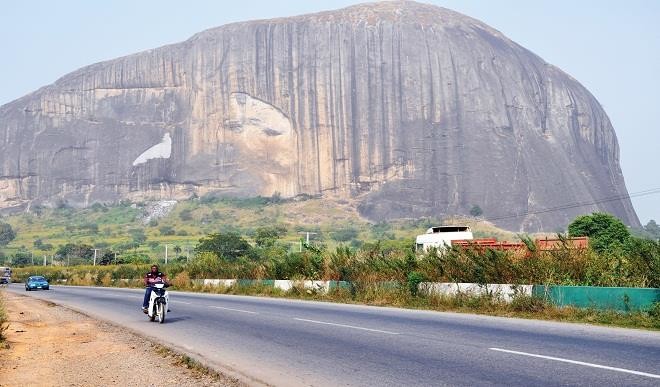 The rock with a human face as it is sometimes called, is located in Madalla, Niger State, to the North of Abuja. It was once described as the unquestionable watchman of the F.C.T. It is the sandy concealment that hangs like a haze over Zuba Town. The other mountains in and around it stay a considerable distance from it, which the Zuba people see as a form of respect being paid by the other mountains to Zuma Rock for its royal presence in the locality. Under heAvy rainfall, the apex of this famous rock cathes fire. this occurs usually between April and October, which marks the rainy season in central Nigeria . Over time, this has remained one of the wonders of the Zuma Rock. 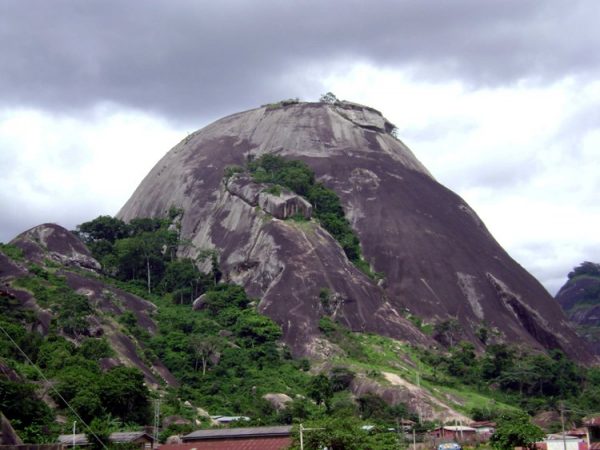 Located in Idanre Town, about 24 kilometres southwest of Akure, Ondo State capital, the ancient Idanre Hills had been a home for the Idanre community for almost 100 years. Idanre Hill is one of the most beautiful natural landscapes in Nigeria. The entire people of Idanre lived on these boulders for almost a millennium.
It is a cluster of intimidating and imposing hills which surrounds the town, envelope it and dominate life around it. From any angle, one sees the hills and virtually every activity revolves round this collection of hills. Apart from its cultural role, the town pulls the wealthy and the commoner, basically due to its perceived mystical aura and the giddy excitement lovers of nature get when they surmount the steep, daunting climb to the top, to witness a spectacular view of the new town and adjoining hills in a breath-taking manner.

Agodi Gardens is a beautiful park in the city of Ibadan which has risen to become one of the top tourist attractions in the country. Also called Agodi Botanical Gardens, Agodi Gardens is a serene environment on 150 acres of land. It’s peaceful and calm environment makes it a perfect destination for you to take a break from the hassle and reevaluate life values or hang out with friends and family.

It is of note that Nigeria is richly blessed with lots of natural resources, minerals and wonderful landscapes. some of these other beautiful tourists attractions include; Obubu Mountain Resort, Eleko Beach, the Osun Sacred Groove, New Africa Shrine, Old Kano City Walls, Tarkwa Bay Beach among others.