As part of preparations for the successful conduct of the 2019 General Elections, a delegation of the Independent National Electoral Commission (INEC) has embarked on a training programme/study tour to the CIIE, Oakland, California, United States.

The team arrived in California on 4th March and on 5th March, featured in activities in Sacramento, the political and administrative capital of the State of California. The activities include interactive sessions with officials of the Fair Political Practices Commission;

Deliberations focused on ethics in political and electoral practices. 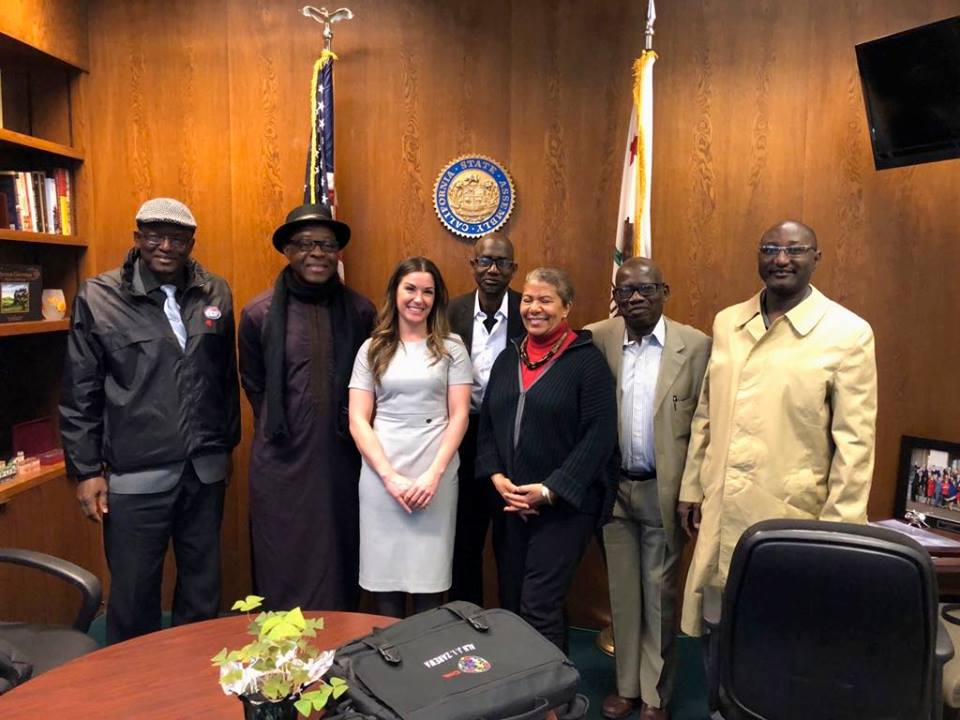 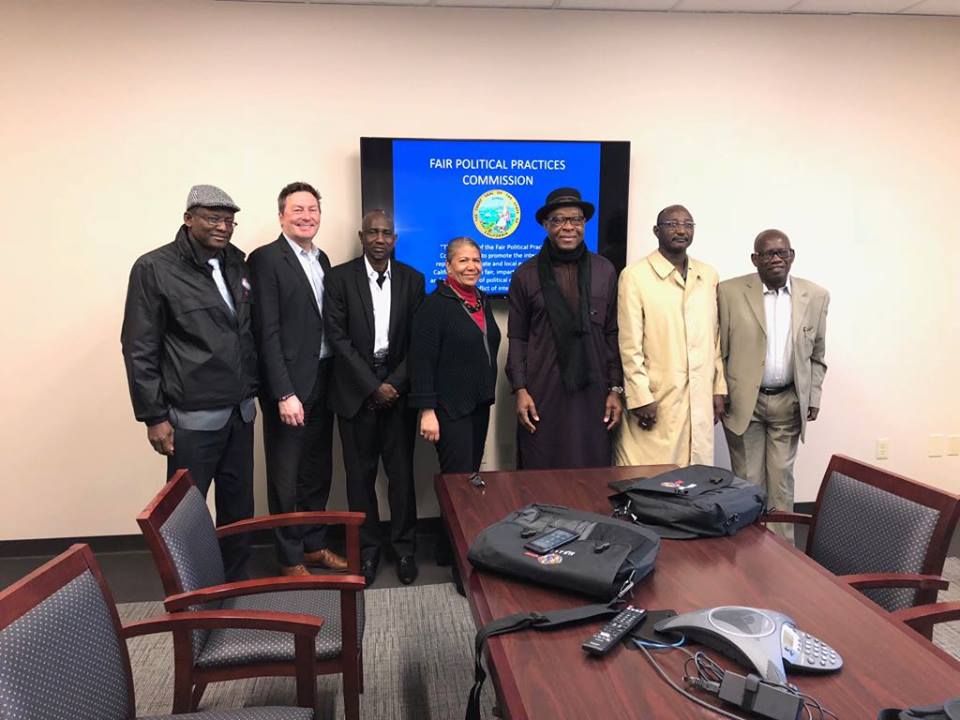 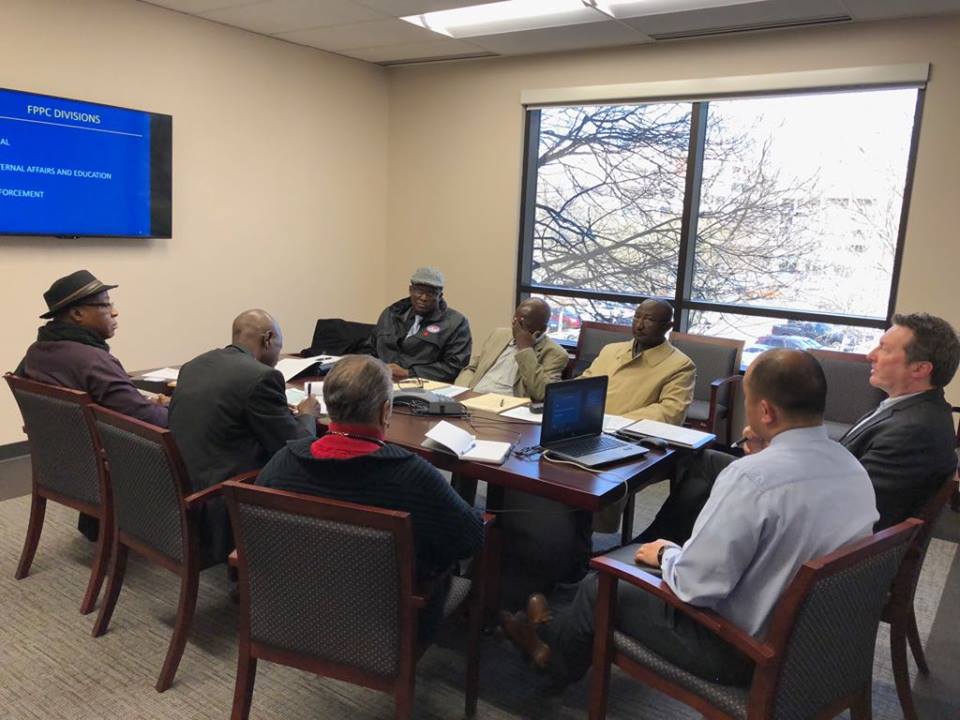