26 year old Anu Yusuf, married her husband, 27 year old Joseph Kolawole Ola, on the same day she bagged a 1st class degree in law from a Birmingham City University, UK. Anu met her husband Kolawole in Gombe state during their NYSC and after their service year, she moved to the UK to further her studies. 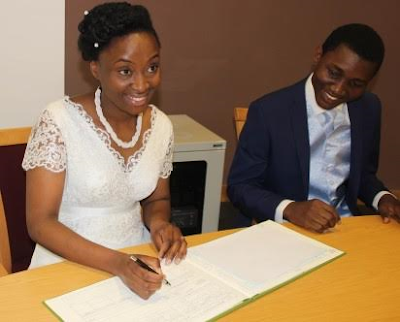 According to Anu, Kolawole had always told her he can’t wait any further to have her as his wife. She then decided to have her wedding at Birmingham registry hours on Wednesday July 27th, hours before her graduation.

“My husband often joked that he would whisk me away after my graduation to marry me because he can no longer wait. So, we decided to marry on my actual graduation day! Romance aside, it certainly worked well logistically too, as it meant that our relatives only had to travel once for both occasions. We both have family all over the UK and we were conscious of taking up too much of their time and for all the added expense in making the same journey twice.”she said. 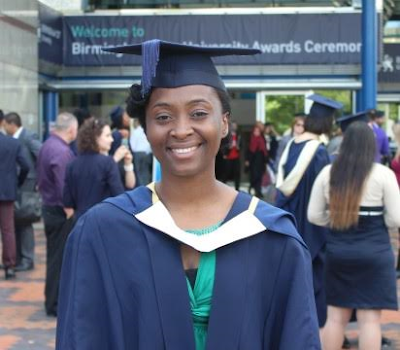 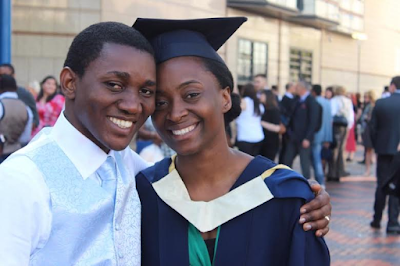 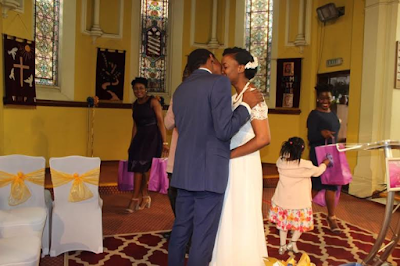 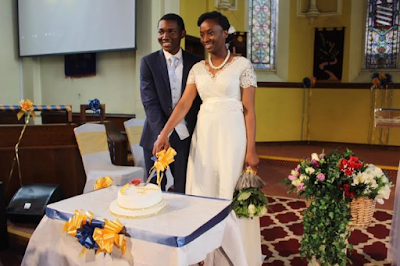