When NetFlix launched in Nigeria last month, I opted in for the free trial and I was able to watch Nigerian movies free on Netflix for 30 days. So in this post, I have decided to share with you, list of Nigerian movies you can watch on NetFlix streaming site.

While searching on Netflix for a Nigerian (Nollywood) films to watch, you can search for the following movies :

Set during the end of colonial Nigeria, this psychological movie is about a police officer posted in a remote village who must find a serial killer preying on local women. The officer must solve the mystery before Nigeria’s first independence day on Oct. 1, 1960.

October 1 is a film that received one of the highest nominations (13) in 2014 Africa Magic Viewers’ Choice Awards (AMVCA). 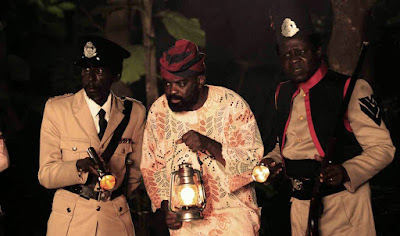 Three corporate women in their forties embark on the adventure of their lives in a quest to find love — or simply explore their wildest fantasies.

Two women with marital troubles resort to extreme measures to get what they want while consulting a friend who seems to have the perfect relationship.

A Nigerian man excitedly heads to London to start a new life, hoping for happiness and success — but an event one fateful night thwarts his plans. 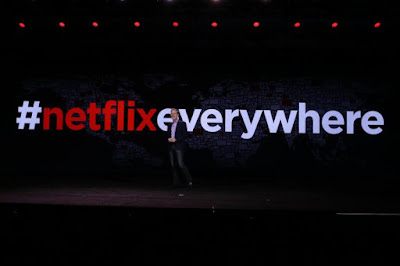 Cheating husbands get their due when their devoted wives become fed up with the constant lies and embarrassment and set out to teach them a lesson.

After finding a woman in labor during a break-in, one thief eventually lands in jail while the other takes home a newborn baby girl he names Mercy.

A pregnant and uneducated girl grows dangerously resentful when her best friend gets the opportunity to leave their small village and study medicine.

Two opportunist wasters read some incriminating text messages on a lost cell phone and blackmail the owner, an act that comes back to haunt them.

Twin sisters Olanna and Kainene each find unexpected romance in the late 1960s against the backdrop of Nigeria’s civil war. 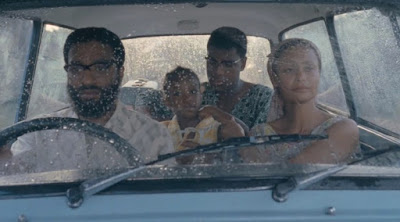 Mother of George centers on a newlywed Nigerian couple living in Brooklyn. The young wife Adenike (played by The Walking Dead star Danai Gurira) faces infertility issues, prompting her to make a shocking decision that could either save or destroy her family.

When a young florist who’s long dreamed of her wedding day gets dumped by her boyfriend, she sets out to win him back with help from a handsome actor.

Believing that his adored wife has died in a car crash, Eddie slowly becomes involved with her best friend, only to face unforeseen consequences.

You can as well check out other African movies on NetFlix which includes : Beast of No Nation, Sarafina, Lucky, Winnie Mandela, Horses of God etc

Do you know other Nollywood movies on Netflix Streaming Site? Please, share via comments.

Kindly note that some of the movies might not be available for you to watch if you’re accessing the NetFlix movie streaming site using Nigeria IP due to restriction by NetFlix.