The continuous outcry by youngsters over the domineering intrusion and at times unreserved brutality of members of the Special Anti-robbery Squad (SARS) against the youths has apparently been left unheeded. Support against such injustice should be maintained if any change is to be expected.

With the Nigerian rapper speaking out very strongly against the modus operandi of the SARS operations, there is a possibility that this advocacy is fast approaching the tipping point. Being the son of a former senior police officer, and having lived in the barracks for several years, Vector is well aware of the psychology of the average policeman and their motivation. Hence, he speaks with deep insights on the various short failings of the average police man. 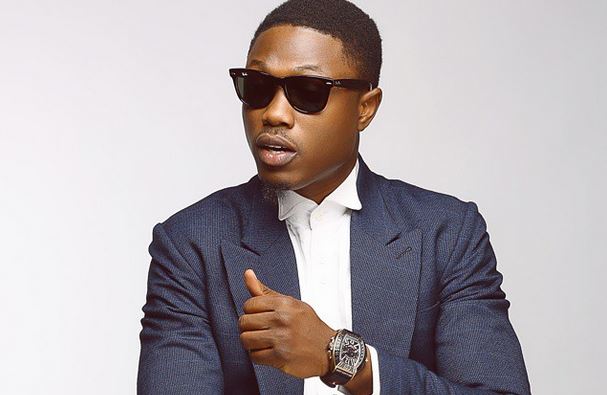 Vector believes, as rhymed in his new song, that it is a flagrant disregard of human rights when young people are thrown into police cells because of how they dress or how they look and not because they committed a crime. He promised to step up the campaign until such a time where the average Nigerian will have his or her rights protected by law.

It is heart warming that Celebrities Like Vector, who have a loud voice in the society are lending it to social causes that affects the lives of Nigerians across every social strata.