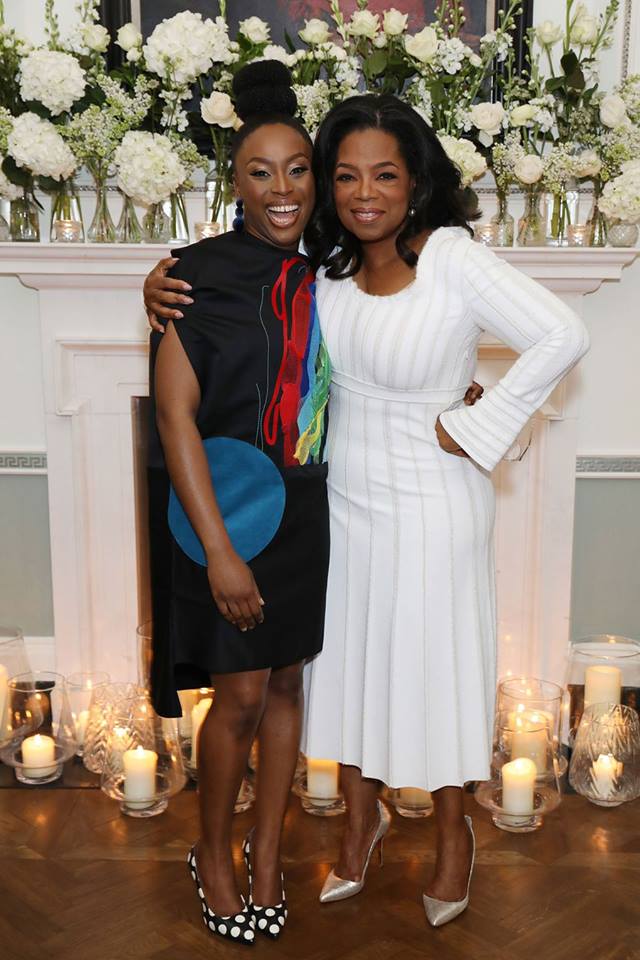 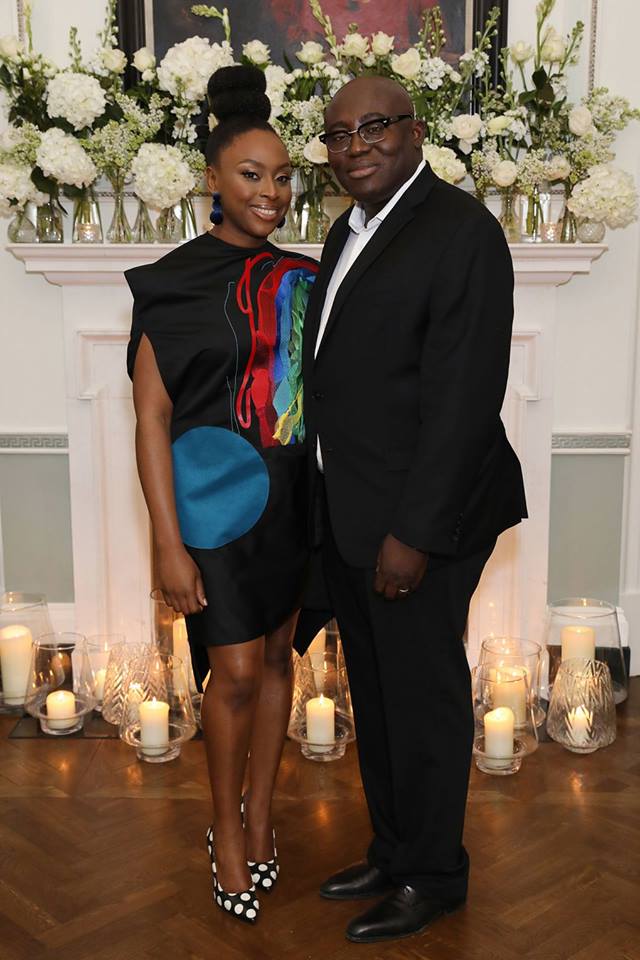 Meanwhile, Chimamanda Adichie has just been chosen as one of the six recipients of the Duke University’s Honorary Award in Durham, North Carolina come May 13th. She will be joined by fellow recipients, the CEO of General Motors, Mary Barra; former Durham, Mayor William Bell; Phil Freelon, lead architect for the Smithsonian National Museum of African American History and Culture; Dr. William Kaelin, professor of medicine at Dana-Farber Cancer Institute and Harvard Medical School; and Attorney Russell M. Robinson II. 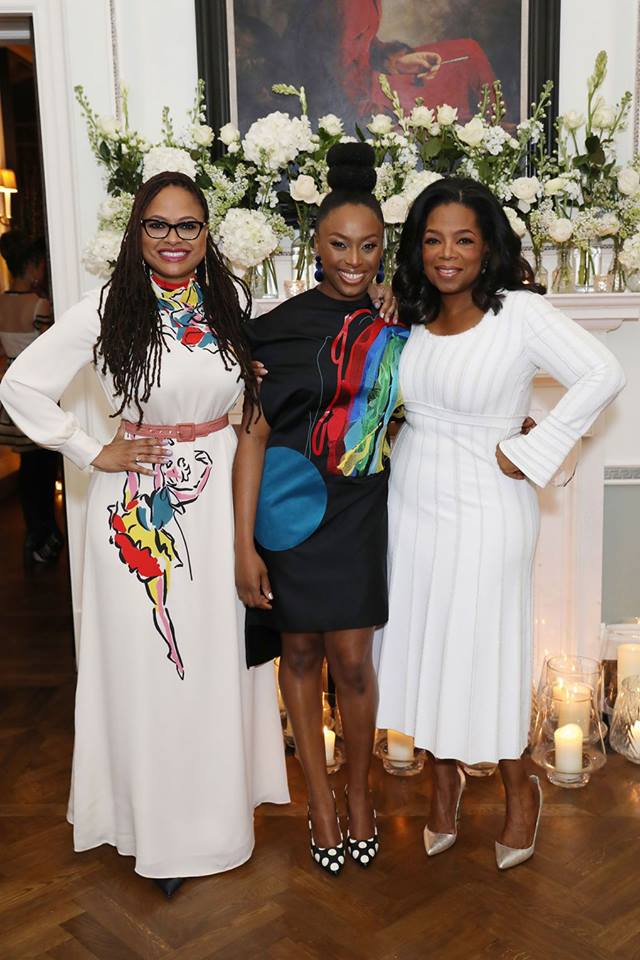 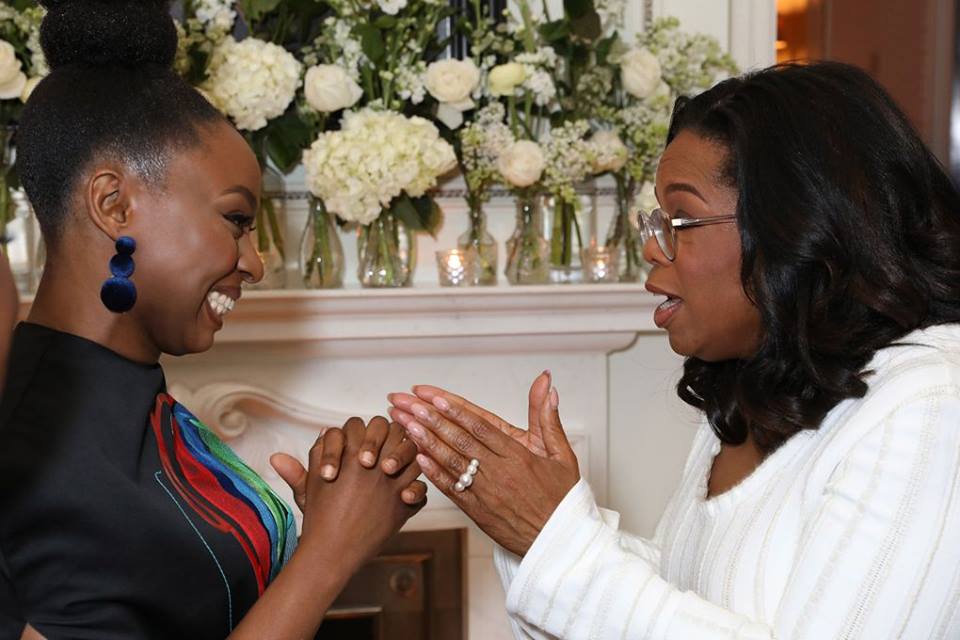