As part of efforts to curb the spread of diseases in the state, the Sokoto state Ministry of Health says it plans to send a bill to the state House of Assembly where suitors would be compelled to add a well treated mosquito net as part of their bride price they would pay before they get their brides.
The state Commissioner for health, Balarabe Kakale, disclosed this Sunday.

According to Kakale, the proposed bill if passed will compel intending couples in the state to undergo HIV/AIDS, genotype and Hepatitis B tests. 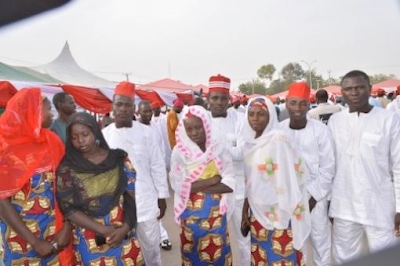 Kakale however stated that the proposed law would be sent to the house after the cultural, Islamic implications of the premarital testing are extensively considered. He noted that the measures were meant to reduce the spread of diseases in the state.