Nobleprince ent is a recording company owned by a Young Boy Under The Five Star Music Chairman “Emeka Okonkwo aka E-Money”.

Speaking after the unveiling,  SBM Gang, who has been in the music industry since 2015,  thanked God for the deal 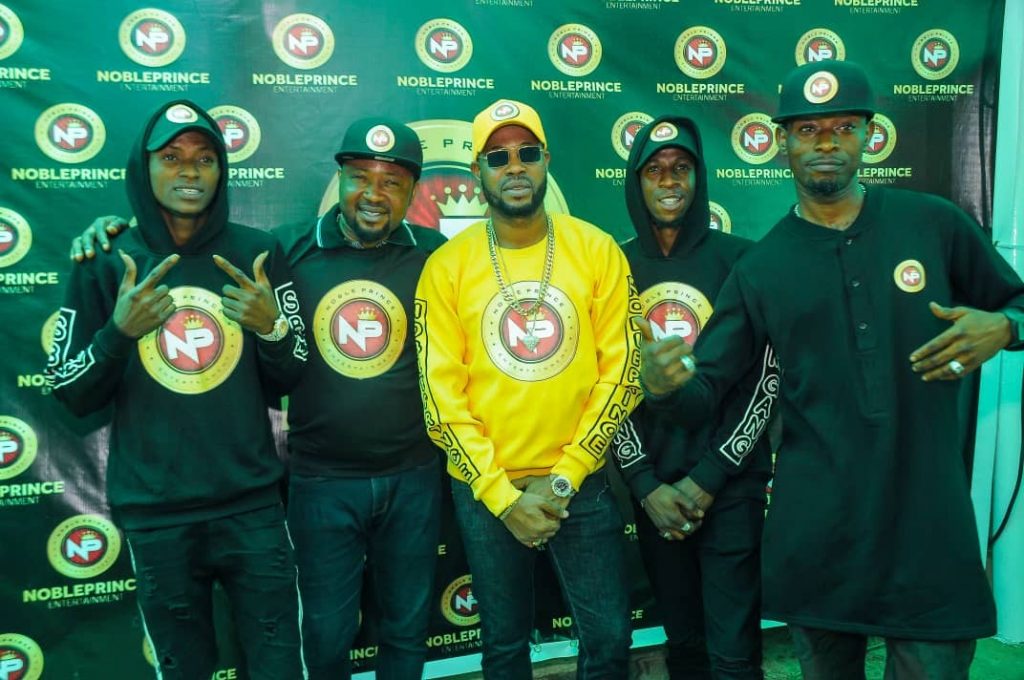 And they appreciated their fans for supporting the brand. Sbm Gang, however, said the deal has been signed and work would start anytime soon..

Meet and welcome the super talented @Officialsbmgang to NoblePrince Entertainment…

its been a long time coming. Now let’s wait for their new singles to drop. 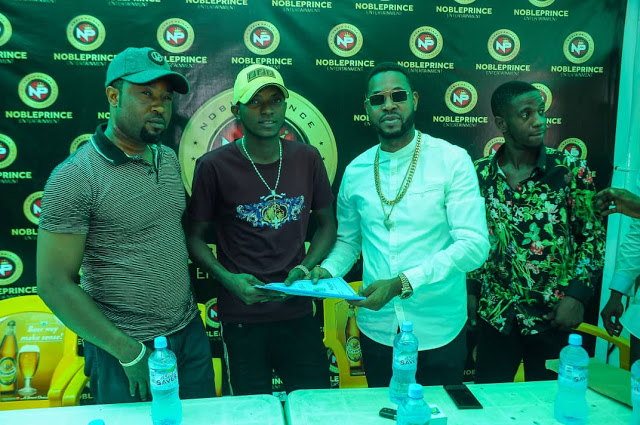 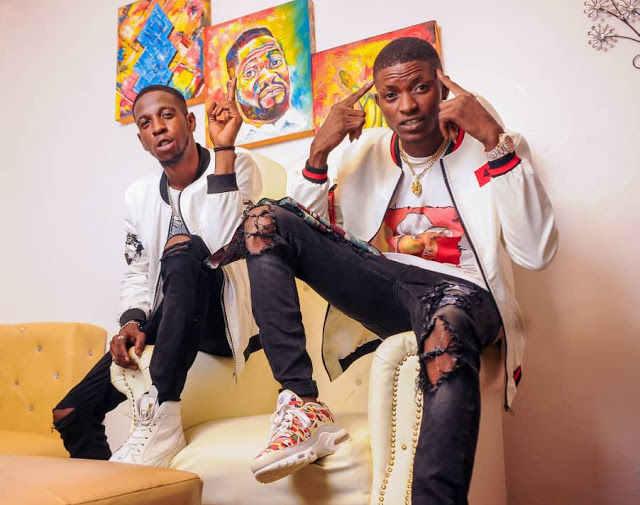