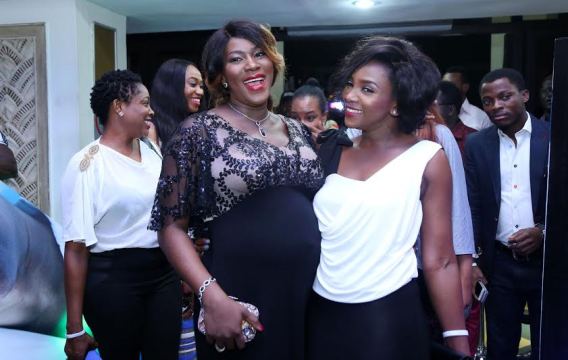 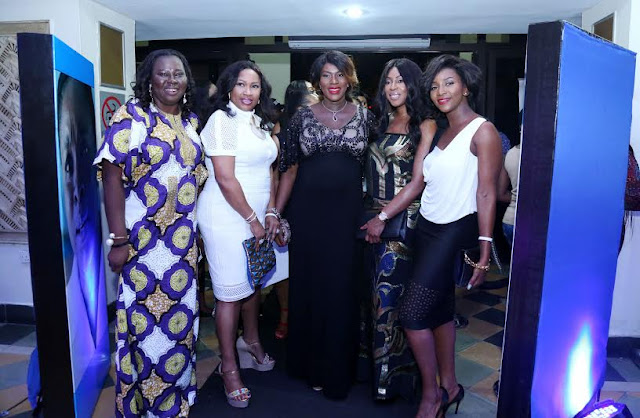 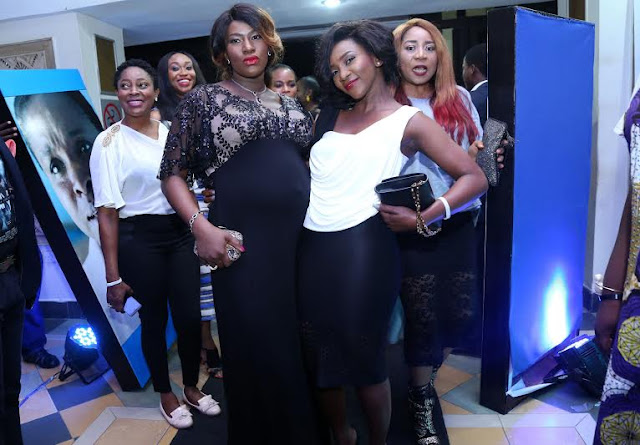 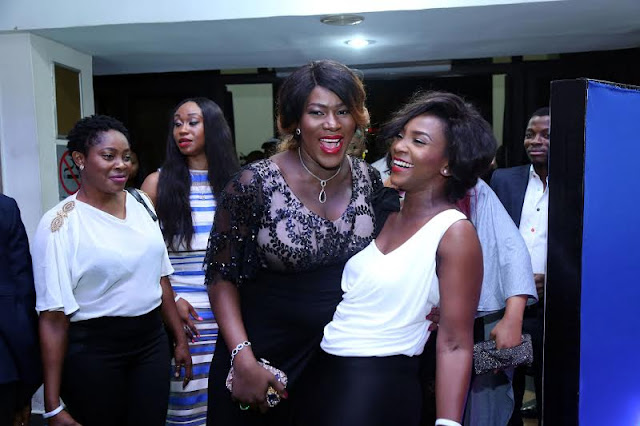 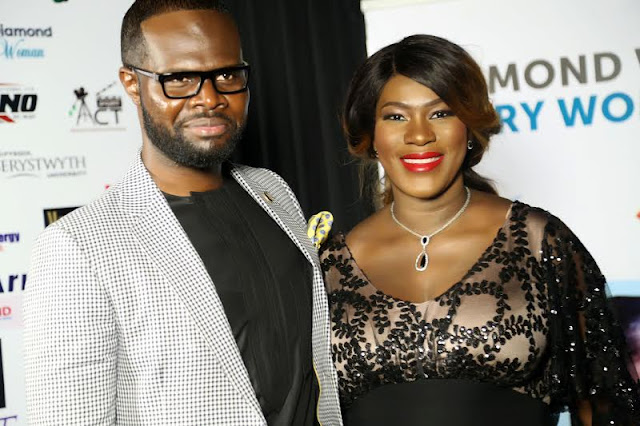 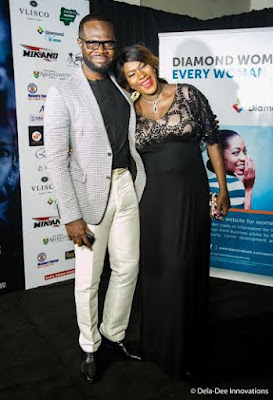 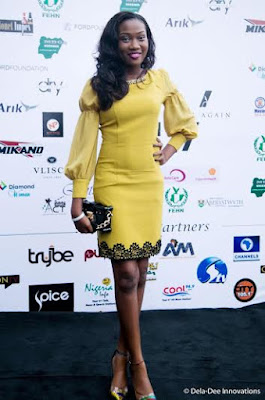 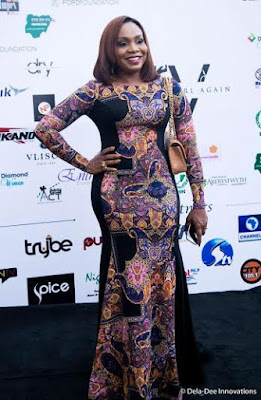 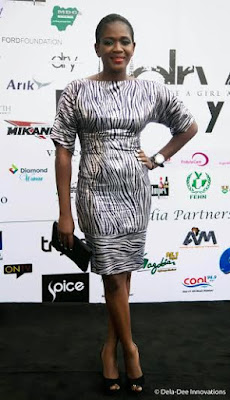 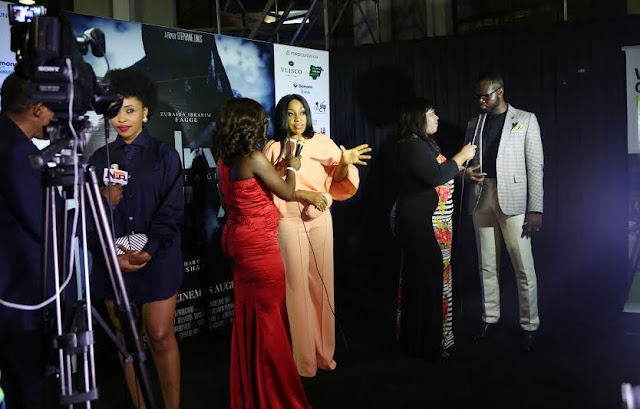 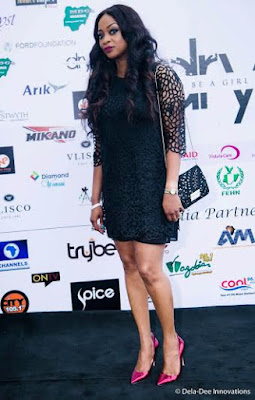 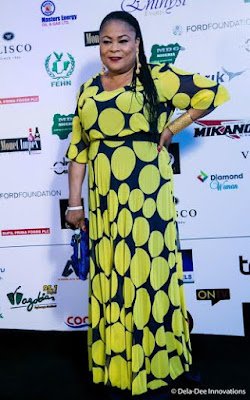 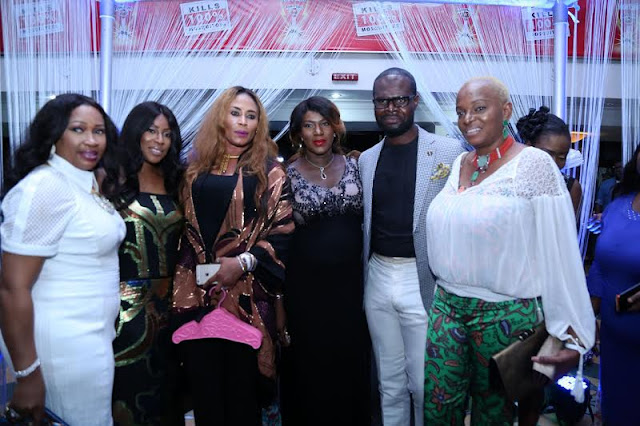 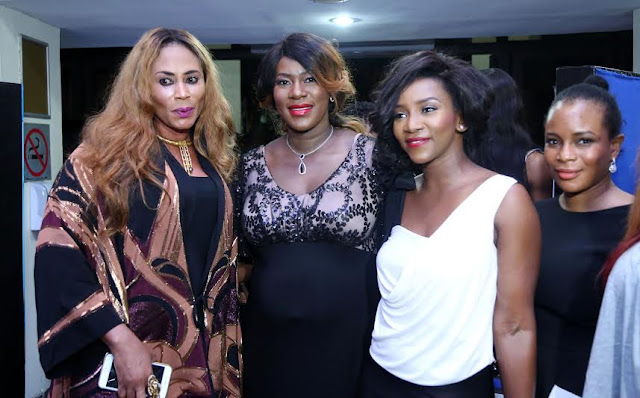 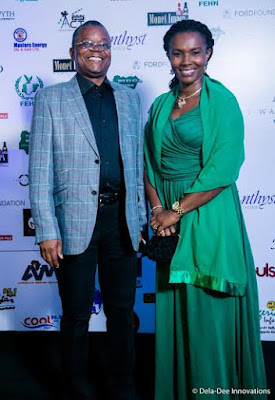 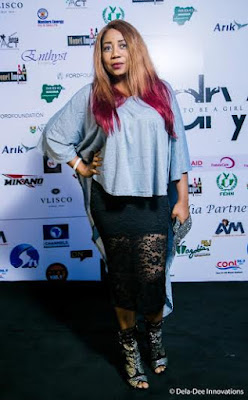 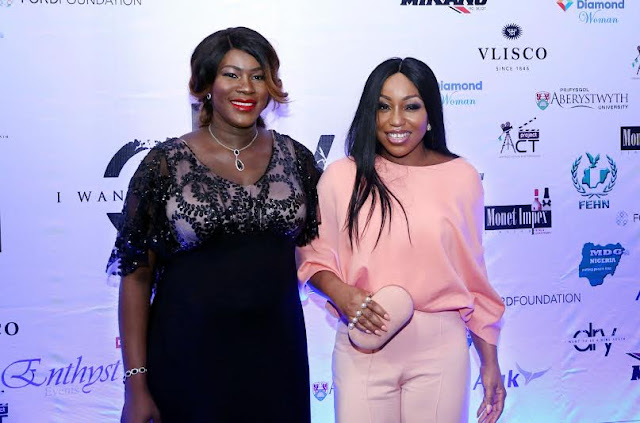 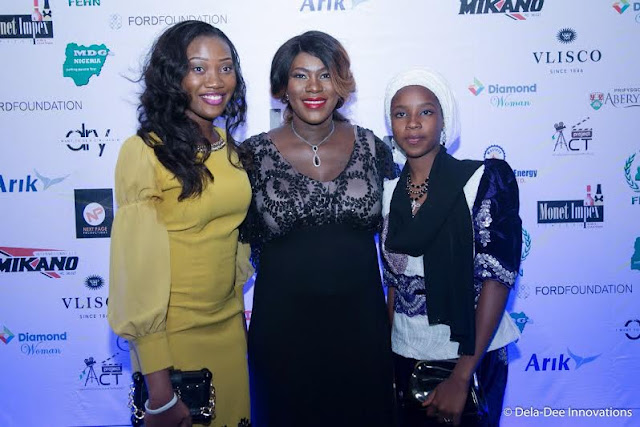 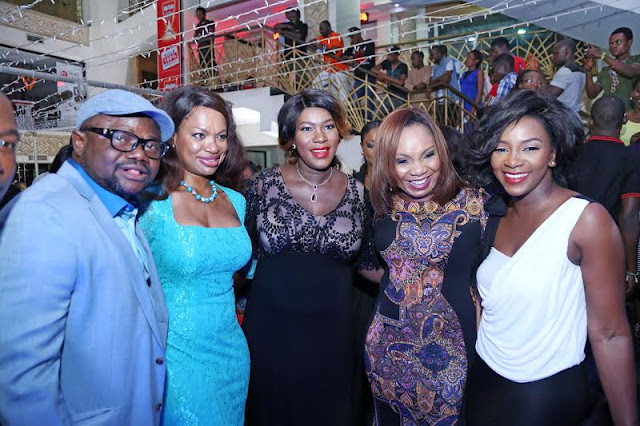 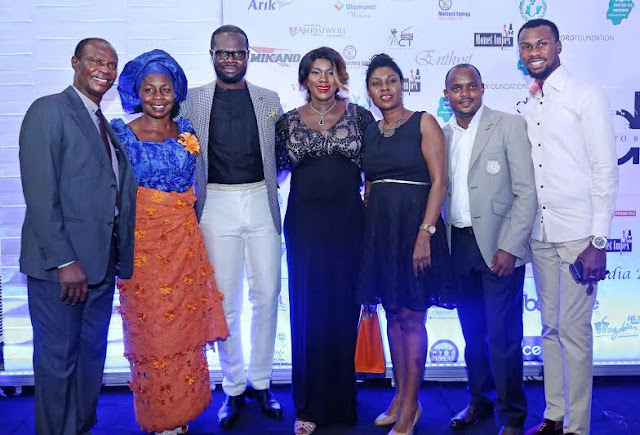 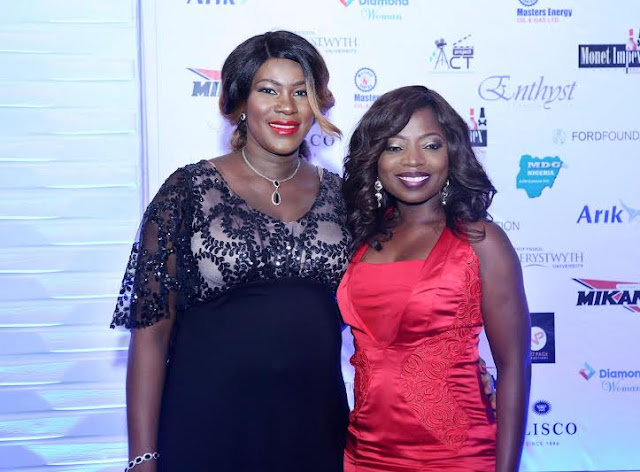 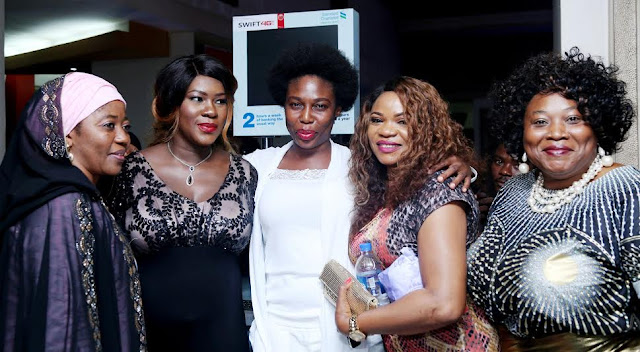 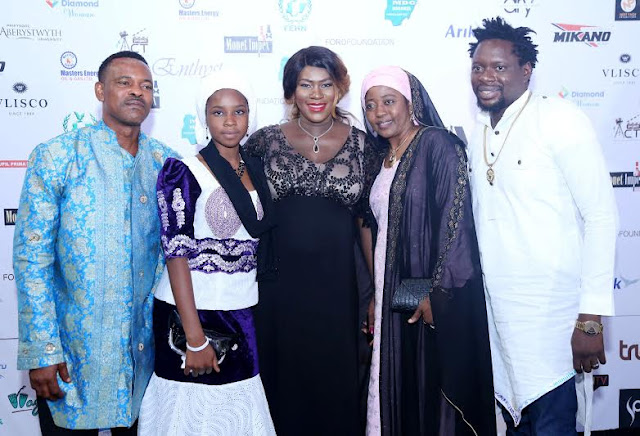 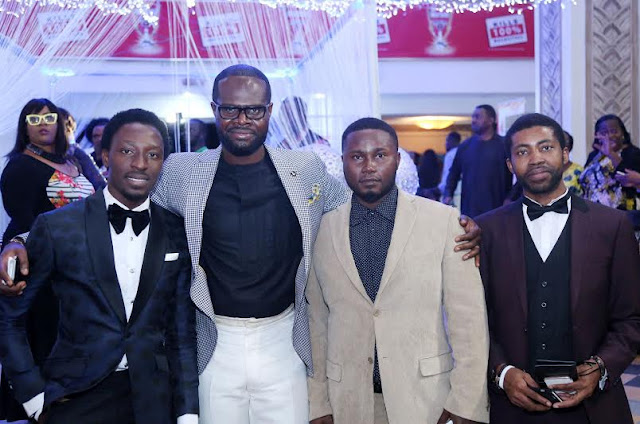 The critically acclaimed movie had been long awaited by many who were excited to see the movie and gave it excellent reviews after watching it. The movie written, produced, directed by, and starring Nollywood’s A-List actress, Stephanie Linus, is an inspired true story that follows a trail of Zara’s (played by Stephanie Linus) trip to Africa, her constant turmoil as a result of inexplicable horrors from her child hood, her experiences and heartaches while working with young girls suffering from complications from early child birth as child brides, against the backdrop of a rich African culture. It is full of intrigue, suspense, unbelievable surprises, the joy of reconciliation and the power of the human spirit that is guaranteed to captivate and engage moviegoers.

The film stars: Darwin Shaw as Dr. Alex, the legendary Liz Benson Ameye as the Matron, Bill McNamara as Dr. Brown, and Introducing Zubaida Ibrahim Fagge as Halima the teenager who had to endure a life not designed for a child: to be married to a man who was more than four times her age.

DRY will be available in Silverbird Cinemas nationwide from Friday 14th August 2015.