The record label, launched on Friday in Lagos, kicks off with two artistes, Amani Boss and AOD, both from Benue state.

According to Atuma, the record label is a social enterprise designed to give less privileged youth the opportunity to hone their talent and develop into world class artistes.

Atuma had told newsmen that he discovered the children during the Oturkpo Got Talent competition organised by David Mark Foundation. 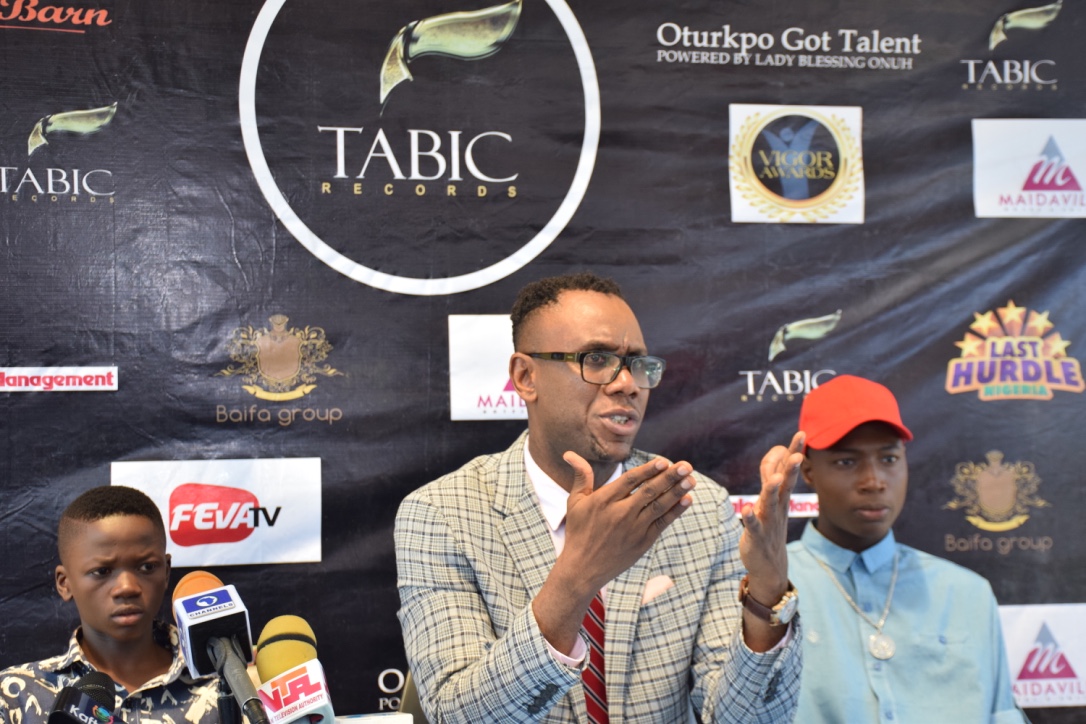 Shedding more light while speaking at the launch, he said: “We did not set out to go into music.

“I went to Otukpo Benue state to direct a talent show powered by David Mark Foundation. I was there for a month and a half, and during that time, I discovered five young talents.

“When I went back to Canada, I dream about them almost every week.” 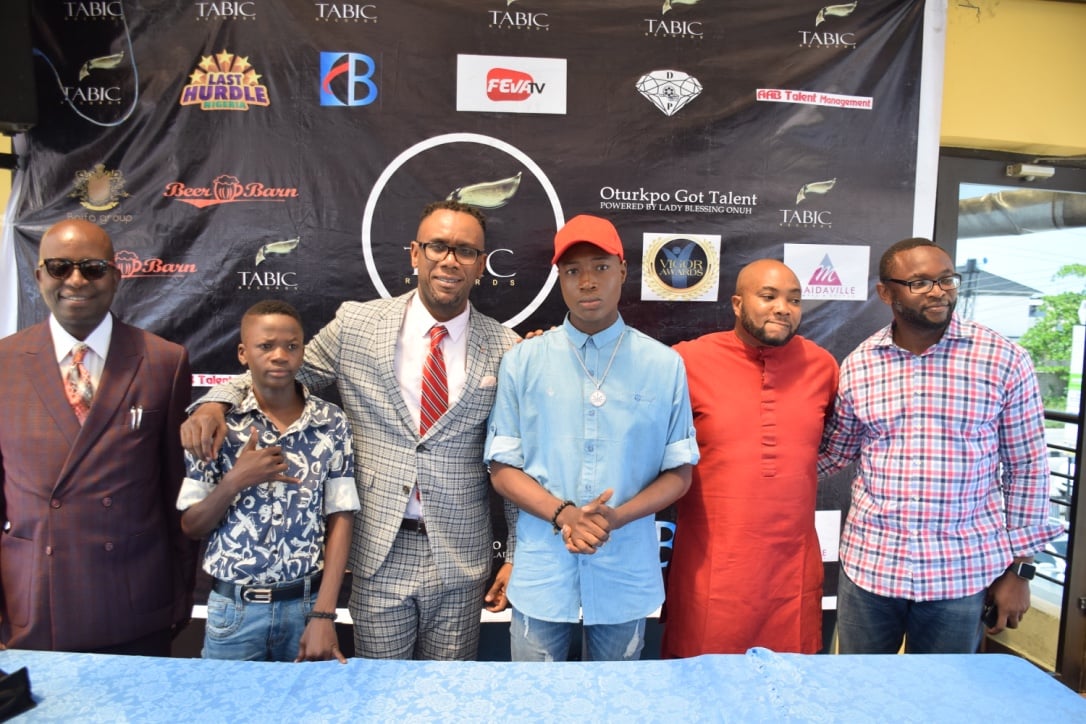 He said Tabic, an acronym for The Atuma Brothers International Company, will “leverage on contacts in the industry” to push AOD and Amani Boss.

“This is not business as usual. This is a social enterprise to make an impact. We are running Tabic Records for the less privileged,” he said.

“They are working with a top producer in the industry. We signed a deal to make three songs each for them.

“By December 1, their songs will be on air in Nigeria.”

When asked how he will come about funding to build a career for the signees, Atuma said: “Over the years in the film industry, we have built relationships with angel investors and venture capitalists.”

He also said the parents of the artistes insisted that they must finish their education, hence “the record label will pay for their school fees and fund their education”.

Emphasising how important the project is to him, Atuma said he won his first international competition through a film which used a song by AOD and Amani Boss as its soundtrack.

The filmmaker added: “I’ve been in the business for 17 years, won 14 awards. All the awards I have won across the world are all African awards.

“I had entered into international competitions before, I did not win. The first time I used music from these boys in my song, I won my first international award, I won my Lionsgate deal.”