Indigenous Nigerian rapper, Olamide stepped out recently with his fiancee, Bukunmi and their son for what he called ‘School runs’. It should be recalled that the rapper proposed to Bukunmi on her birthday in March this year – the couple who have been together for years now, welcomed their son, Batifeori Maximiliano Adedeji three years ago. 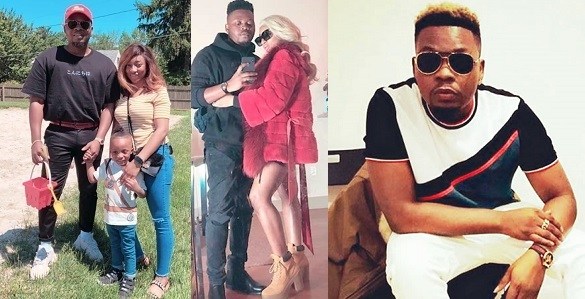 When the news of the rapper’s proposal to his baby mama hit social media this year in March, it was alleged that he was going to have a wedding before the end of April. Social media was thrown into a frenzy after the rapper announced the engagement and so many of his fans took to his page to wish him all the best. 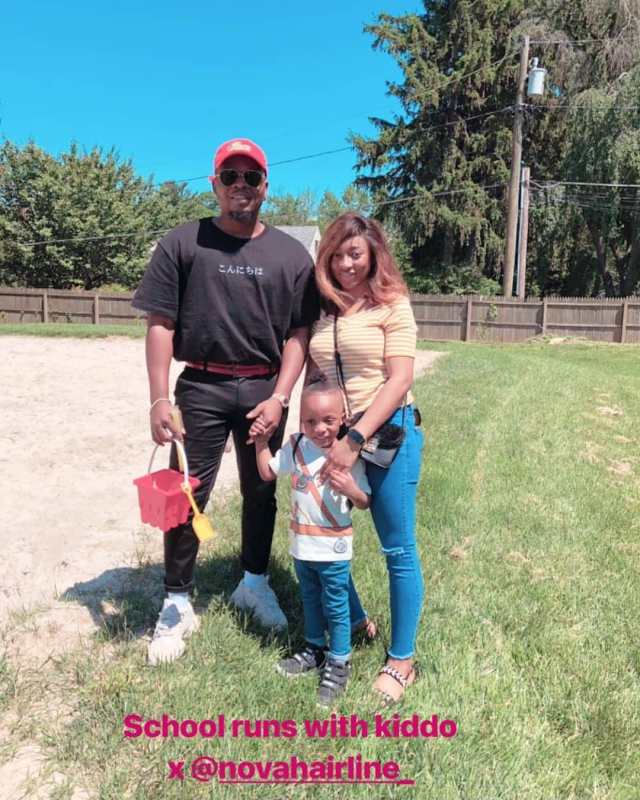 One of an elated fan wrote:
Congratulations baddo nla 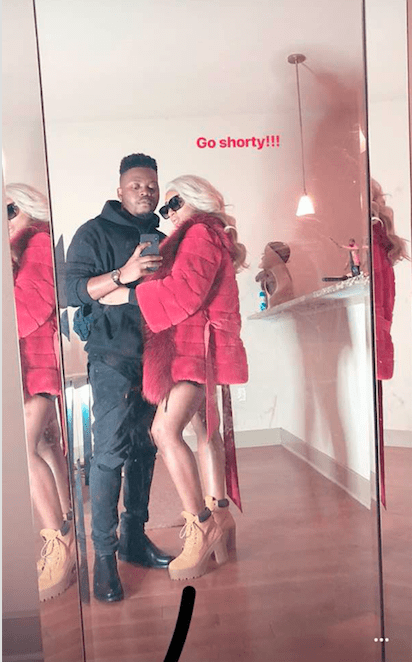 Science wedding coming up!!
Congratulations to them. This is the only thing we’ve ever heard abt his wife unlike them social media baby mama. I respect u bukunmi
Olamide got his girlfriend pregnant, stuck with her all through and now He’s wifed her. She was there for him from the onset and stayed till now. Men and women, learn from this