The 24 year old music act, who has been dedicated and diligent to his craft; giving us back to back hits has taken his career to another level by unveiling the Rasaki Music Group Headquarters which offers live rehearsal studio sessions, digital recording studio with in-house producers, entertainment consultation and music business.

L.A.X who is also the owner of the Brand Rasaki Group, further discussed that the company caters to artistes in need of legal counseling since this has been a major challenge for a lot of artiste over the years. In his words “we have a team of lawyers whose aim is to protect and guide the intellectual properties of creatives”.

The music act, who is also currently working on his self titled King Rasaki debut album to be released soon; further revealed that;

We intend to redefine the approach to entertainment business and video production by taking it to a whole new level as we also realize that lots of artistes require a playground to explore creatively ,so we look forward to cultivating long lasting relationships with creatives

Wizkid, M.I & Mut4y of Legendury Beatz also stopped by for the official launch. 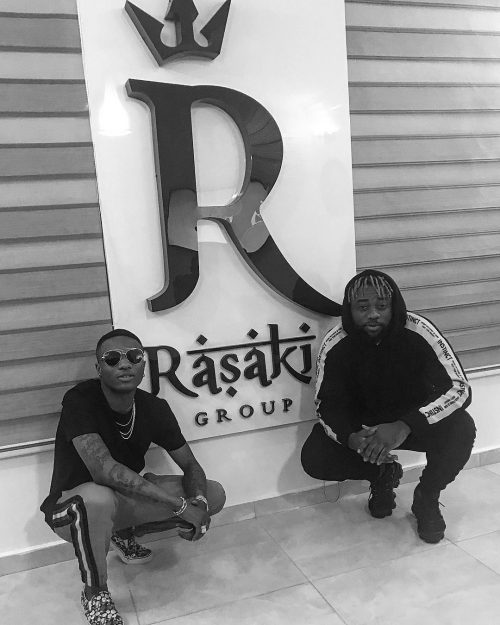 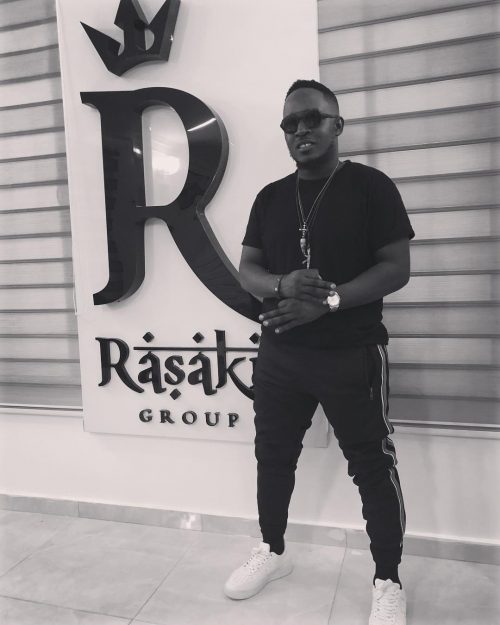 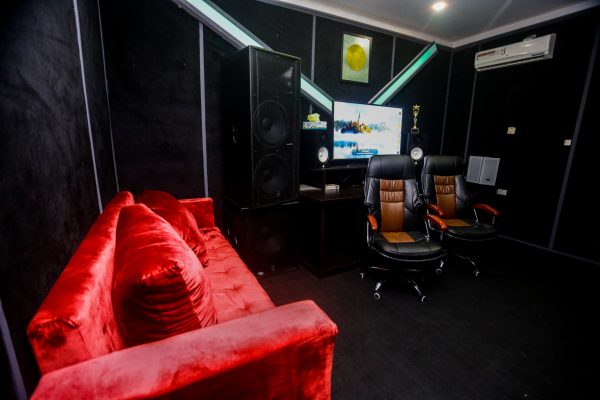 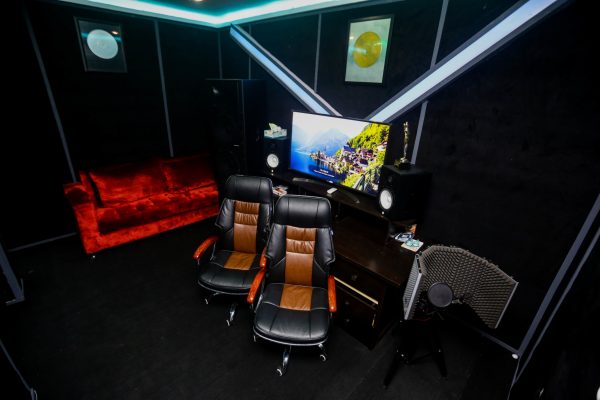 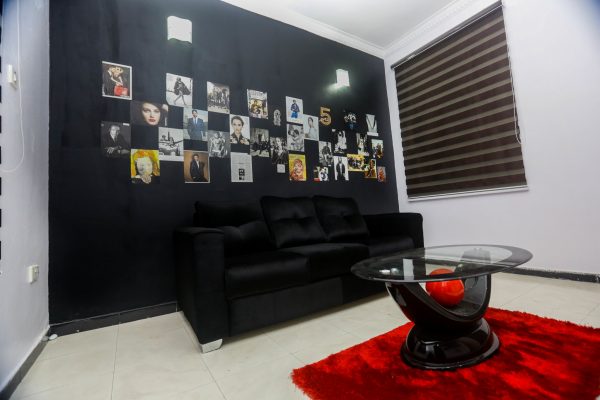 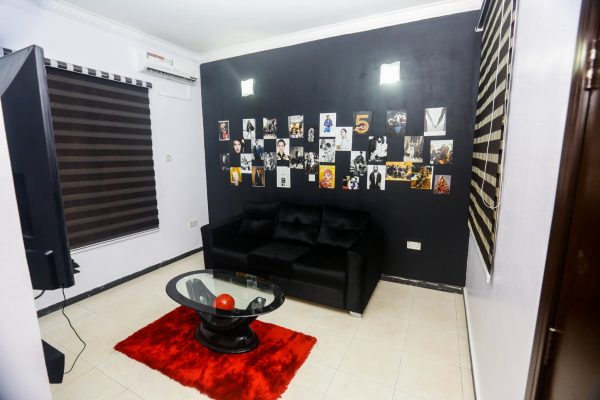 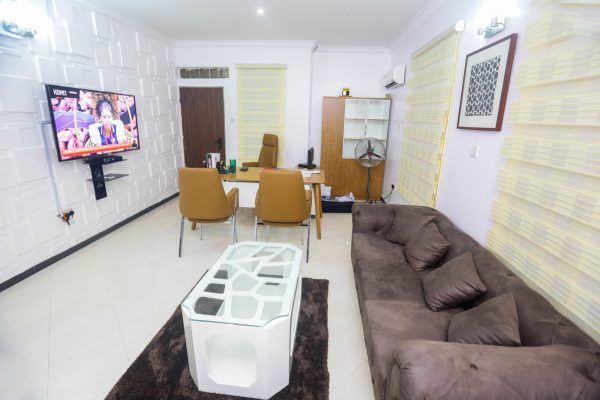 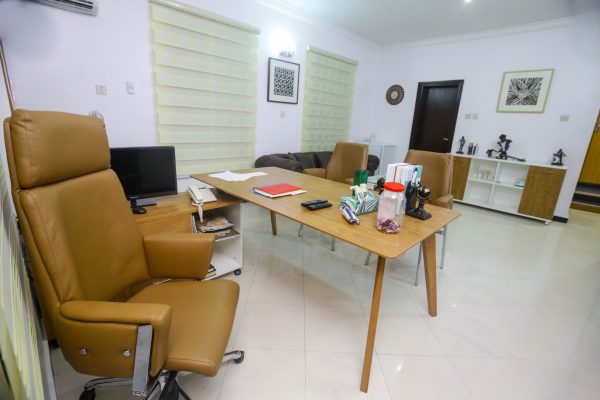 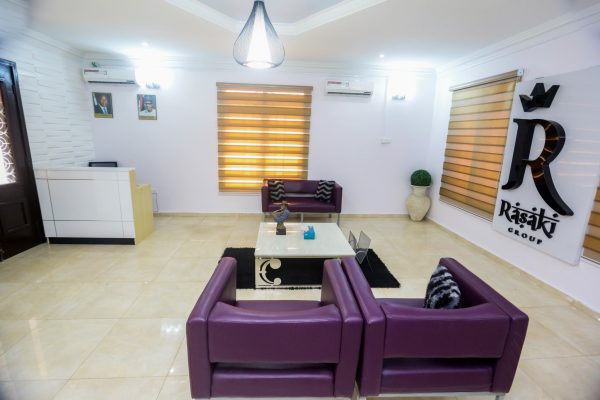 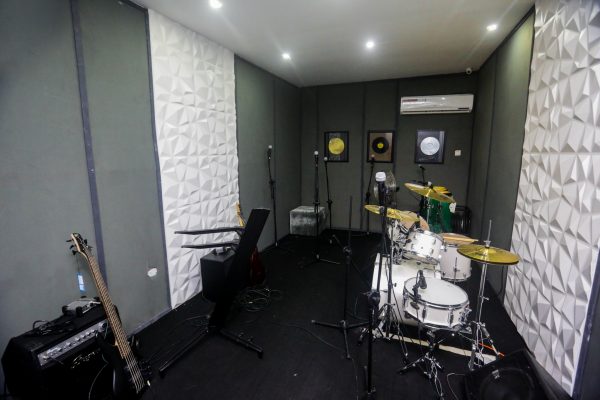 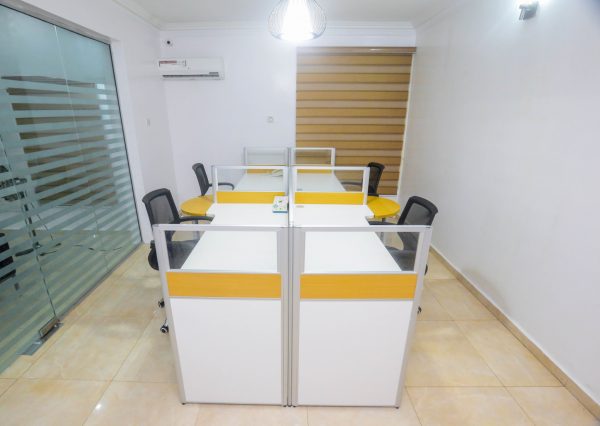