From the photos shared on Facebook by Jessica Chukwuka, a student of The Polytechnic Nekede who met the singer in Owerri yesterday, the duo spent a fun evening together over plates of suya. Shortly after, they posed for photographs which the student quickly posted on her social media.

“Owerri was fun last nite with one of the coolest dude i knw,” said the excited Jessica.

However, the quite controversial part of the broadcast was the video Jessica recorded, in which she told the married singer to say ‘hi’ to her friends. Rather than wave at the camera, Peter Okoye obviously waved at the direction of Jessica’s cleavage, and when she tried to touch him, he jumped.

This has stirred hilarious reactions among folks on social media, many of whom think the singer was overwhelmed by Jessica’s over-endowed body. 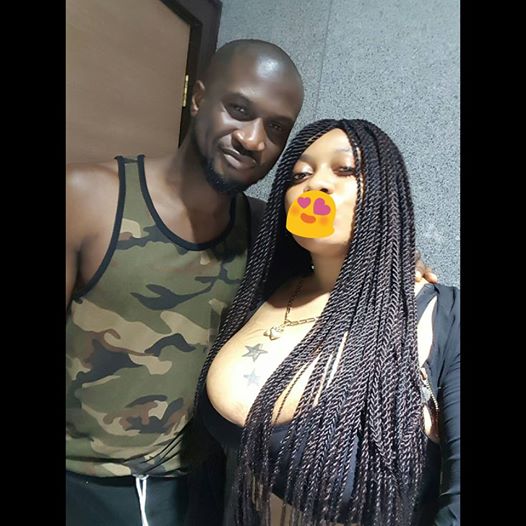 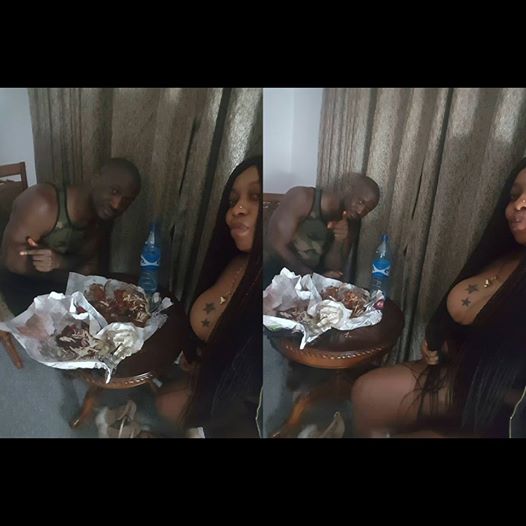 And here’s what folks think: