The World’s largest church auditorium which is owned by the Dunamis International Gospel Center, was dedicated today in Abuja.

The world’s largest church auditorium is a 100,000 seater capacity building. It knocks off the Winners Chapel building in Ota which is 50, 000 seater. Here are photos below; 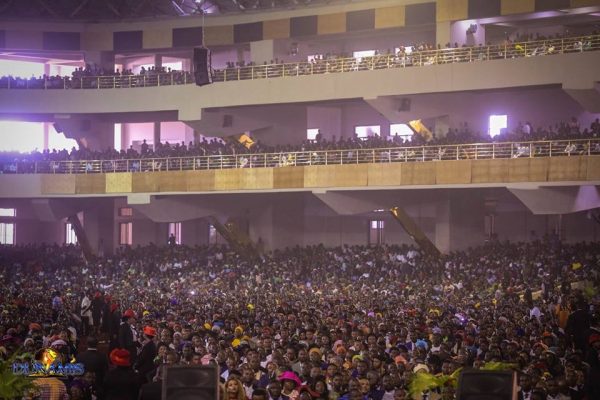 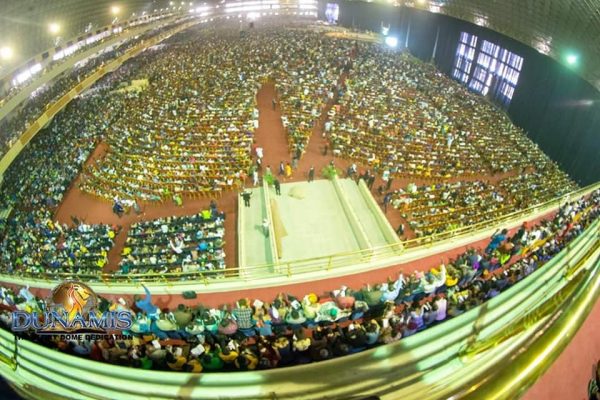 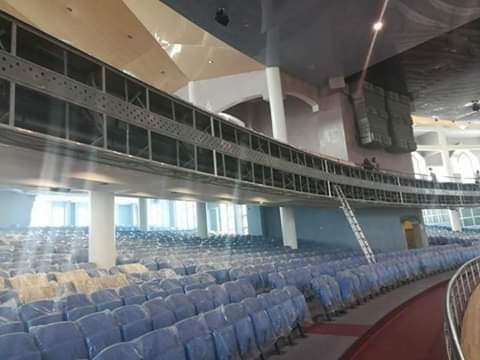 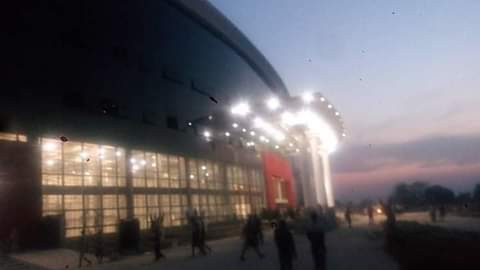 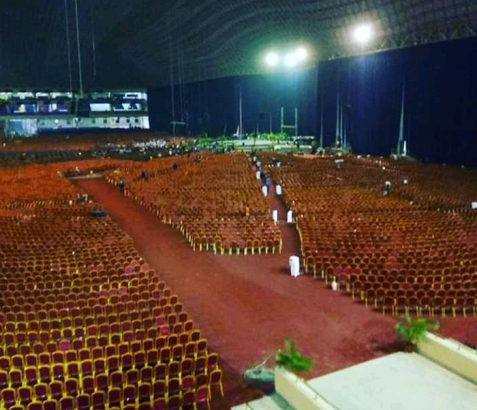 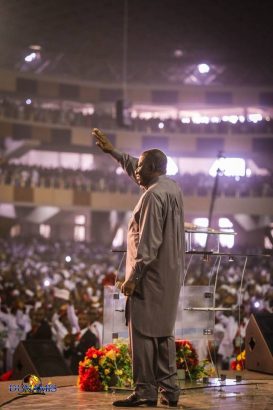 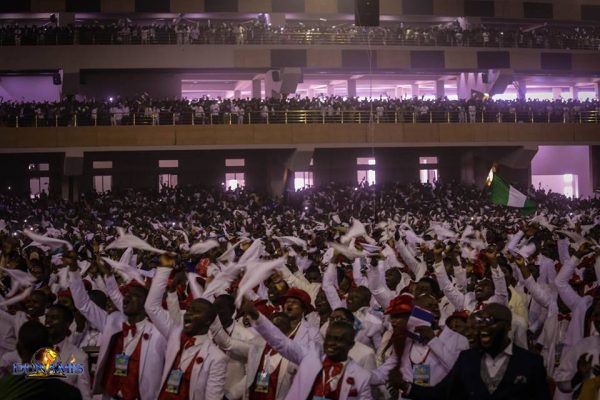 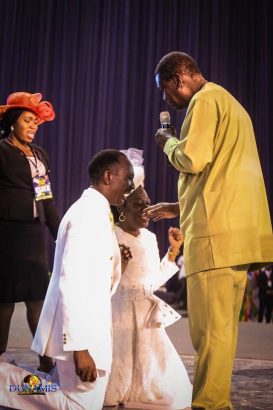 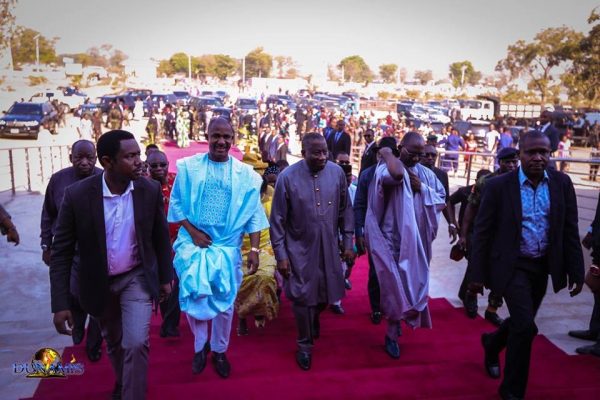 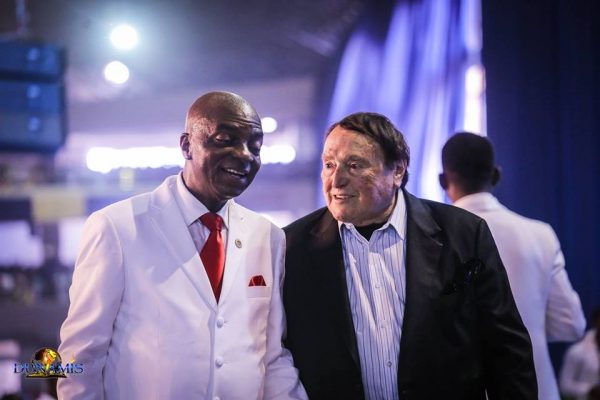 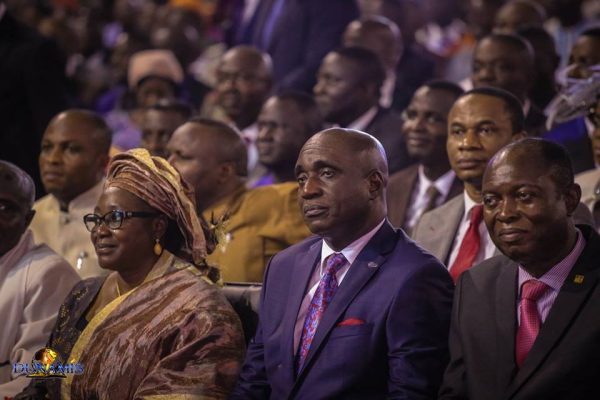 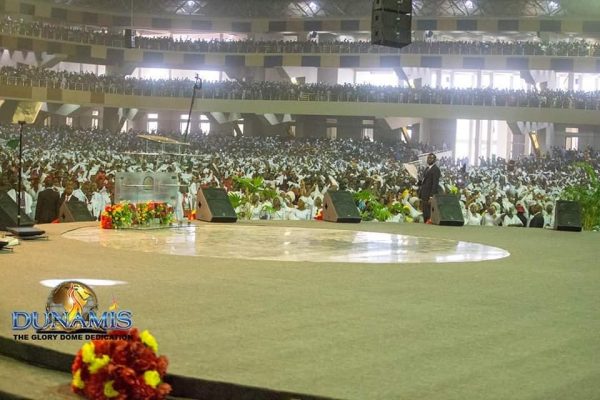 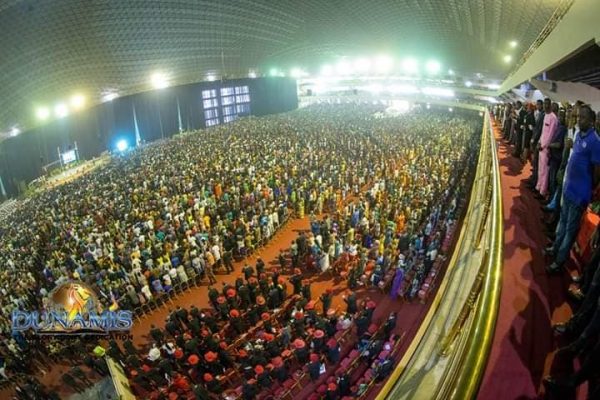 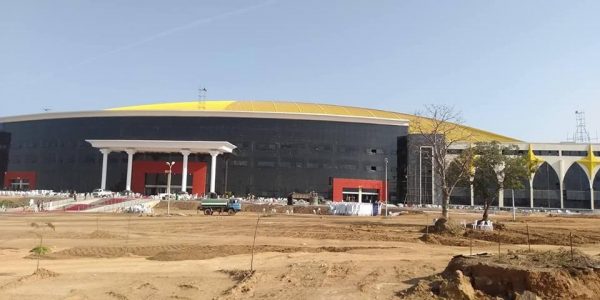 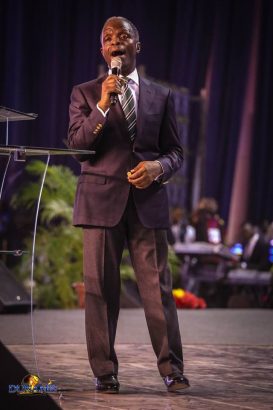 On how his church built the 100,000 capacity Glory Dome in less than four years, the founder of the Dunamis International Gospel Centre, Dr. Paul Enenche who gave a first-hand account, said;

God gave us that vision; with the vision, there must come location. That was how we began to pray and in the night I had a revelation where I was taken to a land along the airport road, with a landmark that showed me that land.

We looked for land but we couldn’t find one. So we decided to buy land somewhere else, almost a thousand acres and another almost 700 acres in another location. We were almost starting in one of those places when the Lord reminded me that there was somewhere else he showed me and that I should still go ahead and look for the place.

I then called one of the surveyors in our church and anointed him with oil and tasked him to go and look for the land along the airport. To the glory of God, within one week, he was back and said he had found a place. And when we got here, I said this was the place the Lord showed. And that was how we secured this place after almost ten years when it was first released via revelation.