Aliyu Habibat is one of the young people in Nigeria venturing into politics as they attempt to reshape the polity. Aliyu Habibat has emerged winner in the primary elections of the Labour Party in Lokoja 1 Constituency of the State House of Assembly in Kogi state.

She happens to be the youngest female aspirant in the history of the state to contest for such elective position in Nigeria.

The primary election committee of Labour party, announced the results at Kogi state, with Aliyu Habibat emerging winner after securing the highest number of votes amongst other aspirants in the party.

Habibat is a graduate of Business Administration, a former miss kogi and also a former winner of the Queen of Aso Nigeria Tourism. She is currently Miss Comely Queen Nigeria, an international pageant hosted in Nigeria. 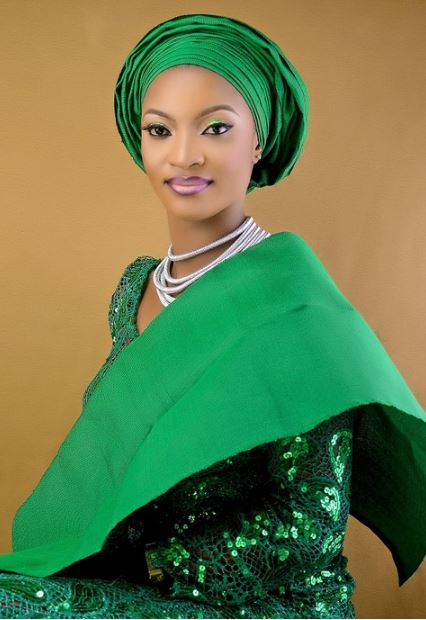 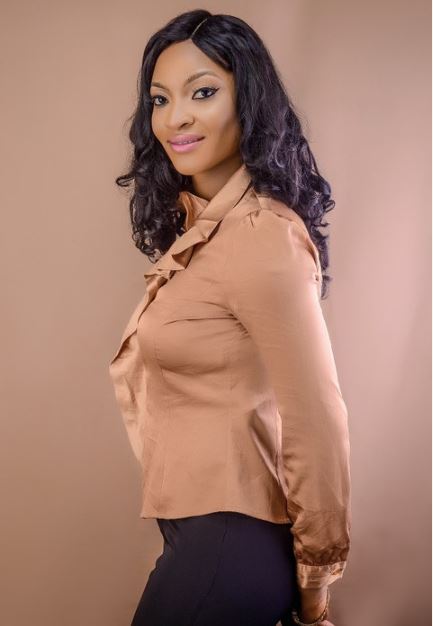 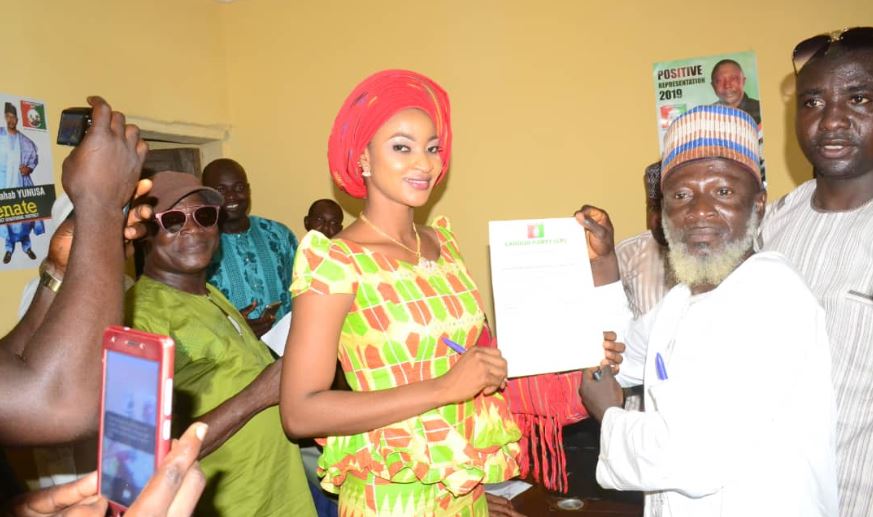 According to party members, the primary elections was conducted in a free and fair manner. There wasn’t any issue of fraud, manipulation or political influence from any authority within or outside the party. 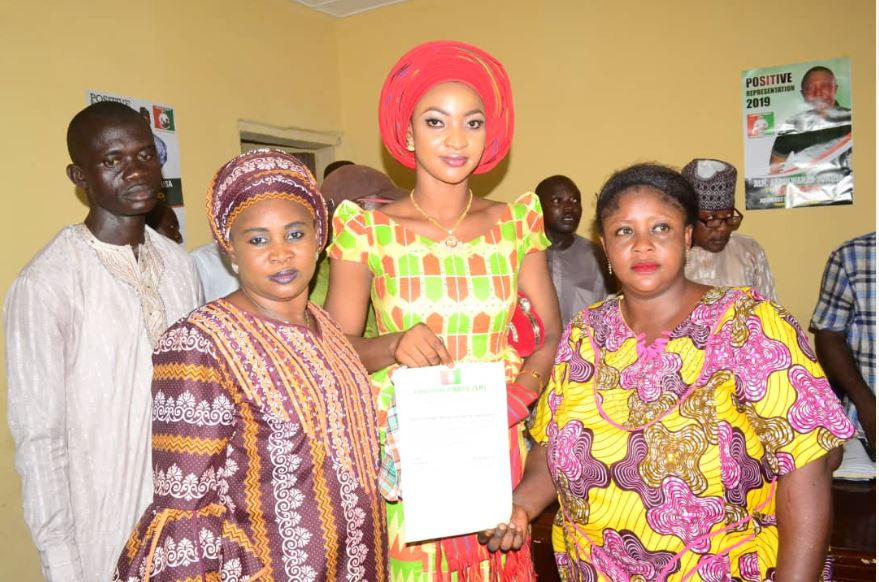 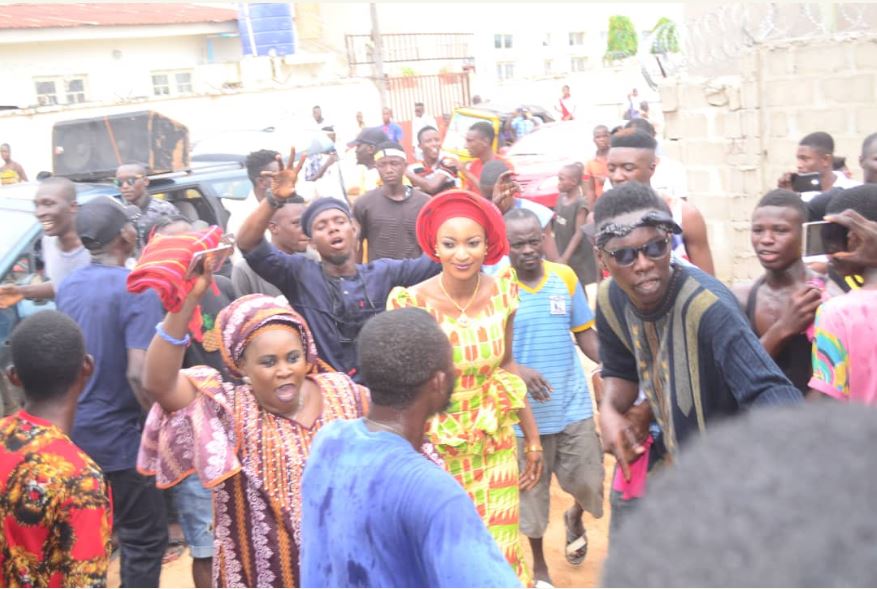 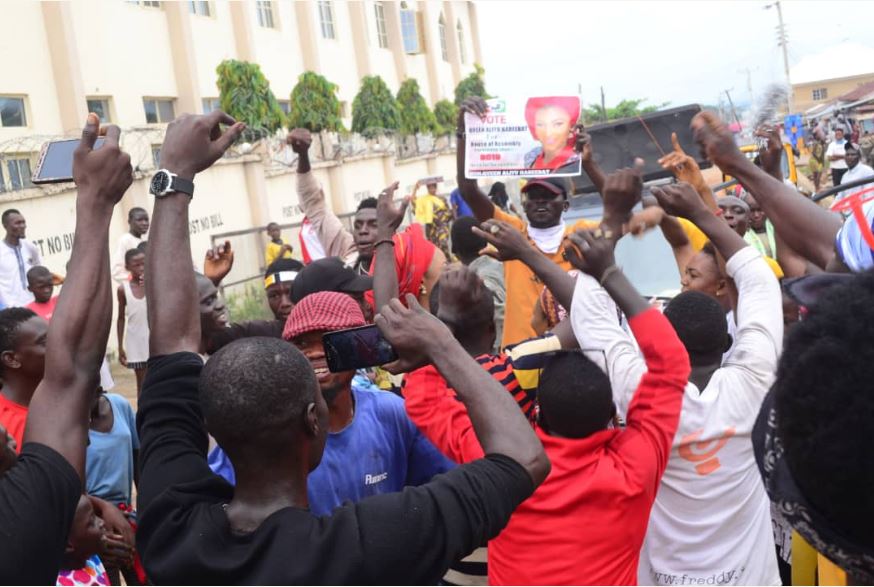