Frank Onyezili, a Professor of Biochemistry at the Biological Sciences Department in the Federal University of Agriculture in Makurdi (FUAM), has committed suicide.

Onyezili took his own life, last week Friday, by drinking poison and leaving behind a suicide note. It was gathered that his decision to commit suicide might not be unconnected with depression and loneliness after his wife and children left him and moved out of the country. 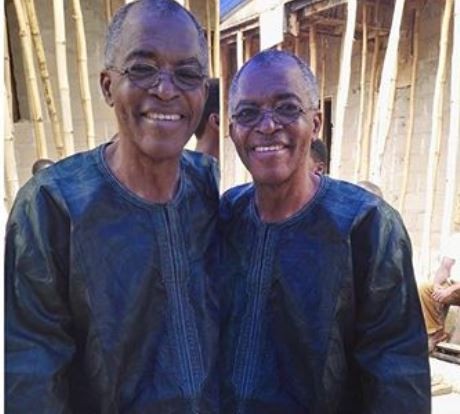 Director of Protocol and Information of the university, Chief Mrs. Rosemary Waku confirmed the tragedy to newsmen on phone saying ‘Professor Onyezili committed suicide on Friday last week at FUAM’.

She stated that the late professor left a suicide note behind, but she cannot reveal the content of the note to journalists. Police spokesman DSP Moses Yamu told reporters that he was yet to get the details of the incident from the Divisional Office.