Leah Shaiubu is well known as the girl who was kidnapped alongside other female students in her school but was not released with the other girls over her refusal to deny Christ and convert to Islam.

In a single tweet, Reno Omokri, who is a strong critic of President Buhari’s administration said readers will be shocked at the great cover-up by the Buhari administration.

Social media users have moved to react to the sudden news. Some users have suggested that in line with the book already available on Amazon, it will take only a few weeks before the book would be added to literature curriculum as it is said that Leah is a monumentory hero. 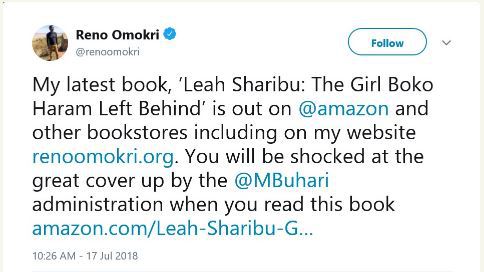 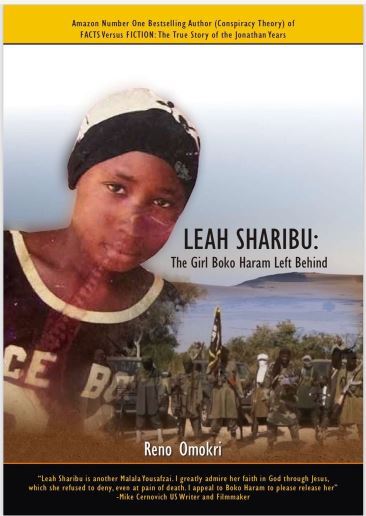