The House of Representatives yesterday queried the deposits of $4.9 million and N1.5 billion by Minister of the Environment, Ibrahim Usman Jibril, with Stanbic-IBTC Bank Plc in defiance of the treasury single account (TSA) policy.
An ad-hoc committee of the House headed by Abubakar Nuhu Damburam, probing the implementation of the TSA account, summoned the minister to explain why such an account was opened in breach of the policy.

The lawmakers were surprised when they discovered that N1.5 billion was deposited in the bank since March 2017, while another $4.9 million was lodged into a domiciliary account outside the TSA. 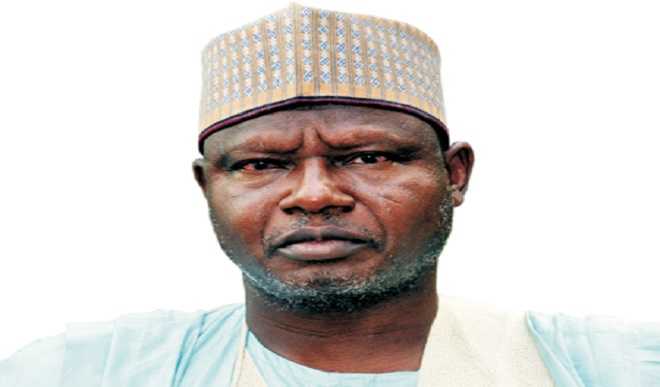 Danburam, who threatened to issue an arrest warrant on Jibril if he fails to appear before the panel, queried why such large deposits were made into the bank without the presidency’s approval.

Instead, a letter signed on behalf of the Chief of Staff to the President, Abba Kyari, was presented as the authorisation of the non-TSA account.

Two officials of the Bank – Alaba Sadeq and Mrs. Zainab Kwara, both regional managers, admitted the lodgment of the amounts in the account, adding that the monies, which were generated from donor agencies and non-government organisations (NGOs) were not for interests yielding purposes.

Damburam, however, disagreed, adding that as one with over two decades banking experience, such huge amounts could not have been deposited with the bank without attracting interest even when N400 billion was withdrawn.

A member of the committee, Magaji Dau (APC, Jigawa), insisted that the bank officials were economical with the truth and that the committee would leave no stones unturned to expose those behind the alleged infractions.

Meanwhile, Speaker of the House of Representatives, Yakubu Dogara, has justified the decision to probe alleged fictitious contract awards and mismanagement of billions of naira by the Nigerian Maritime Administration and Safety Agency (NIMASA).

Speaking at a public hearing on the issue, he explained that it was aimed at ensuring that Nigerians were not ripped off their commonwealth.

His words: “It is imperative to unravel the truth about the alleged corrupt practices in NIMASA so that we can put an end to such economic crimes, if they are proven to be true, to enable the masses to enjoy their legitimate benefits from our common dividends.”

He also threw his weight behind on-going agitations for the restructuring of the country.