The Christian religion is one of the most popular religions on the planet and churches are springing up on daily basis.

Today, we take a look at 5 of the churches with the biggest church building/auditorium that can accommodate the most people.

Continue below to see which church made the list, and don’t forget to share your thoughts with us on which church you think shouldn’t have made this list or the ones who should’ve made it. Happy reading!

The Redeemed Christian Church of God has the world’s biggest auditorium. The facility can accommodate more than a million worshipers at a time.

The auditorium, which was opened by the General Overseer of the church, Pastor Enoch Adejare Adeboye, was built at a cost of $60 million (about N7.7 billion). 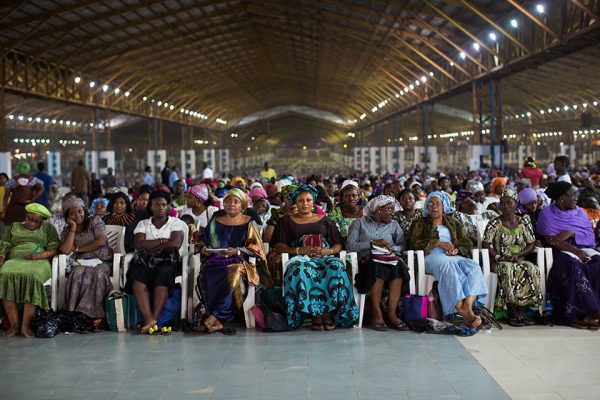 The auditorium, which is floored with marble is sited on a vast tract of land within the Redemption Camp. The large auditorium is built with steel and cement fibres.

It sits atop over 40,000 hectares of land and stretches as far as Sagamu, Ogun State. Its current worth is put at N200 billion. 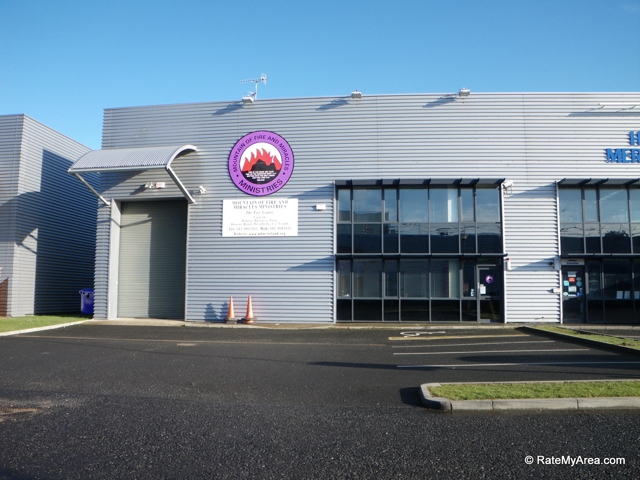 The firebrand ministry became famous when it joined the league of churches who own camp grounds along Lagos/Ibadan Expressway. Popularly known as ‘Prayer City’, at Kilometre 1, Lagos Expressway, Ogun State.

The auditorium, which is fashioned after the Redemption Camp could accommodate over 500,000 worshippers, with an overflow of 250,000.

The church which was founded by its presiding Bishop, David Oyedepo with headquarters in Ota, Ogun State, Nigeria. 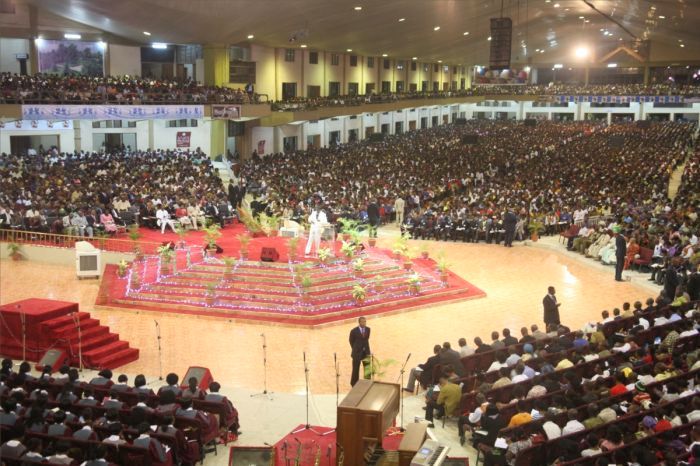 The Apostolic Church is also one of the biggest churches in the country today having several millions of branches all over the country.

After about 25 years of construction work, the multimillion Naira National Temple of The Apostolic Church Nigeria, TAC, touted as the largest church in the world, was inaugurated in Lagos. 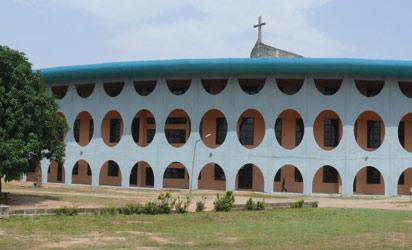 Sited at the international ground of the Church in Ketu, the newly dedicated temple has a sitting capacity of 100,000 worshippers at a time

The Deeper Life Bible Church which Pastor Williams Folorunsho Kumuyi started with only 15 members in 1973, while teaching Mathematics at the University of Lagos, Akoka, Yaba, Lagos, has gone so big.

The church boasts of an ultra modern headquarters in Gbagada, Lagos. The 30,000 – seater cathedral is a mini stadium and costs the church N4 billion to build. An Italian civil engineering firm, Cappa & D’Alberto, won the contract for the construction. 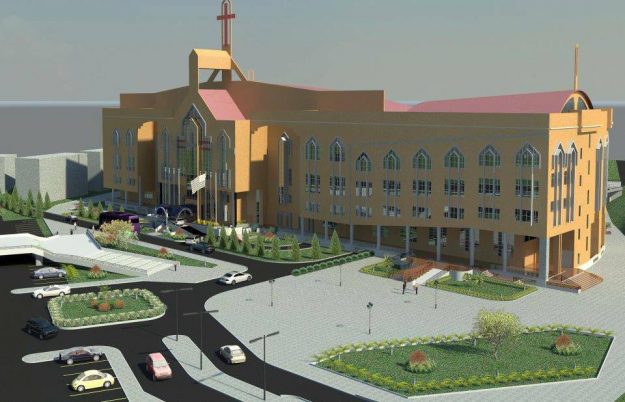 It is used for retreats and special programmes. This place is so massive that it looks like a new town being carved out of the bush. Most of the structures, such as hostels, chalets and an elaborate water supply system have been completed.

It also has its own electricity supply scheme and a petrol station which is yet to be completed. A 130,000 capacity main auditorium is also underway and is nearing its completion.