Have you ever sent a text you wished you could take back?

Have you ever received a text that confused you, hurt you, or made you angry?

If either of these is true, you may be playing with fire and not even know it. Texting is a bad framework for building relationships. Face-to-face is where relationships live and thrive.

As a rule of thumb, save all the important stuff for face-to-face conversations. To find out why you might not take this advice, read to the bottom.

Here are eight specific things to avoid when texting:

1. Complaints. “I told you not to text me during finals.” or “You should be nicer to my parents.” Because they can’t hear your voice, they have no idea how big a deal something is to you. Does it warrant a breakup? Are you mildly annoyed? Or are you just playing?

2. Insults. “I knew I could count on you to be late,” or “Typical male response.” Insults, like complaints, aren’t any more fun to read than they are to hear, and can be confusing. Also, you might regret what you said later when you’ve had more time to think about it. When it comes to negativity over text: Just don’t.

3. Explanations and apologies. “I was so tired, I wasn’t thinking straight.” “I thought you’d appreciate having the tickets ahead of time.” Such explanations may be too complex for text. You won’t do yourself any favors by writing instead of talking. Instead, try, “I owe you an apology. Can we meet tonight?” Then take all the time you need to say it in person. 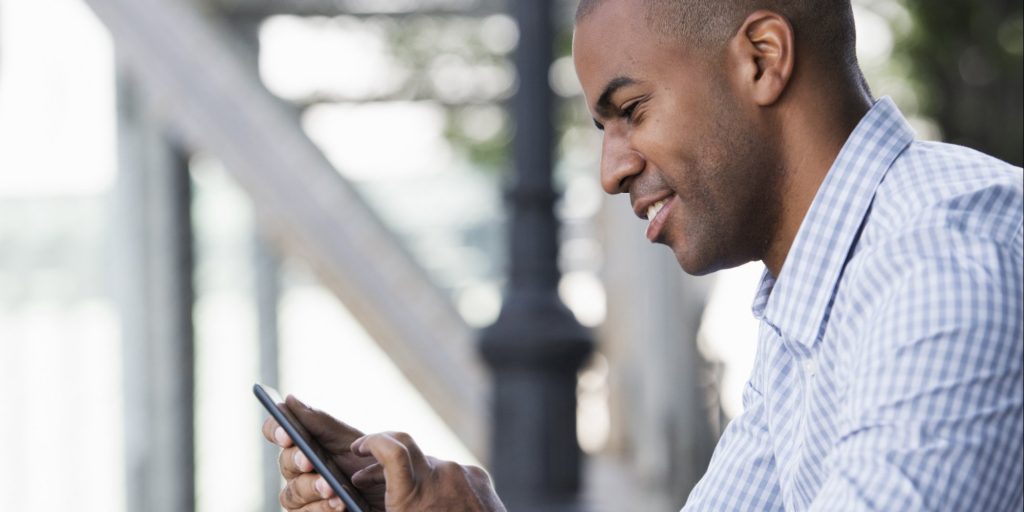 4. Questions about the other person’s behavior. “Why didn’t you text me back yesterday?” or “R u mad at me?” Give the person a chance to explain without making their thumbs fall off. Meet them face to face, or a least voice to voice, before asking the question.

5. Bombshells. E.g., “I think we should see other people,” or “They found a lump.” Even positive big news like, “I think I love you” is best dropped in person or at least in real time. Most folks dislike getting bombshells via text, and might think less of you for doing it.

6. Heavy topics. E.g., child custody issues, IRS audits, health problems, etc. Texting wasn’t invented as a substitute for serious conversations about heavy topics. Wait for, or create, a face-to-face opportunity if you want to discuss these.

7. Private information. e.g., credit card numbers, naked photos – anything you wouldn’t want to see posted all over the Internet. Hackers are everywhere and could gain access to your messages without your knowledge or permission.

8. Secrets. “J. doesn’t know that M. and C. are dating behind D. and N.’s backs.” or “Betsy is such a cow.” As above, assume your message could end up in front of the wrong pair of eyes. Avoid risk. Just don’t.