You are never to small to start something big, so don’t underestimate yourself. This 11 year old has become a CEO even before becoming a teenager. So let nothing stop you from achieving your dreams.

11-year old is the CEO and founder of her own company, GaBBY Bows, a hair barrette company.

In 2011, Gabrielle’s mum ranted on twitter that her daughter was always loosing her hair clips in school. Their pastor saw the tweet and told her it was a market she could break into.

Gabrielle’s mum didn’t have the intention to work on the idea as she had a thriving career in health care policy but Gabrielle, who was five at the time was nagging her mum about when her bows would arrive and when they would start their own bow business. 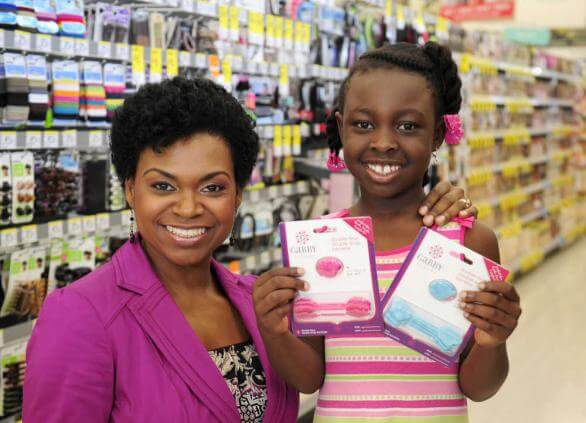 At Gabrielle’s persistence, her mum decided to work on it. She and her daughter would examine bows and take notes on their similarities and differences, they came up with solutions to their problem and then worked on the colors and names for the bows.

Having done that, Gabrielle’s mum, who was not sure she wanted to be an entrepreneur wanted to sell the design but was declined by a major company, and it propelled her into making one copy as she couldn’t tell her daughter it was impossible to make and sell the bow. 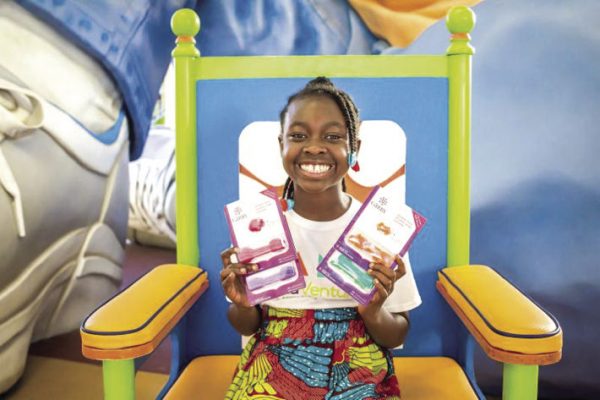 So, in 2014, GaBBY Bows was founded. They created a double faced, double snap barrette hair accessory, which is said to be the first of its kind. They get orders from 50 states across nine countries, recording massive sales.

Gabrielle was also a 2017 national finalist for Black Enterprise Teenpreneur of the Year.