There are many aspiring artistes and there are so many upcoming ones around. Some have been able to distinguish themselves and they have cut a niche for themselves in the Nigerian entertainment world.

There are both males and females among them and they undoubtedly contribute their quota to the growth and development of Nigeria in their own small ways.

In this write-up, you will get to learn about the top 10 richest female artistes in Nigeria today. The list given below is an updated list. We will equally give you an estimation of their worth. 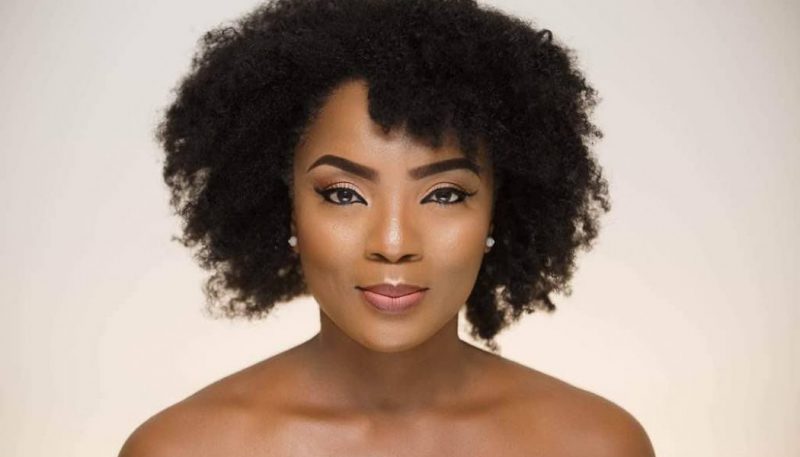 How did we come about the estimates we have provided below? We added their endorsements and estimated earnings together and these gave us their estimated worth. These artistes are arranged in the order of their wealth with the wealthiest coming first.

Her net worth is N67 million. This makes her the richest Nollywood actress. She has won African Movie Academy Award in the course of her acting career. She bagged up to N10 million in 2006. She was able to earn up to N12 million in 2007.

Kate Henshaw however earned up to N20 million from 2008 to 2010. She had featured in more than 40 movies had she had signed endorsement deals with a number of companies, like The Face of Onga and Globacom.

Genevieve Nnaji
The beautiful and experienced actress is undoubtedly one of the best that had ever come out of Nollywood. She had been around for a very long time and he is one of the very first actresses that hit the acting scene in Nigeria. Some even call her the most successful Nollywood actress.

She is recognized internationally too and she is the best paid actress in Nigeria presently. She features in a transnational movie titled “Ije”. The said movie earned her up to $25,000. Genevieve hails from Imo state, Nigeria and she had featured in more than 80 movies. She also won AMAA for Best Actress in a Leading Role in 2005. Her net worth is N64 million. 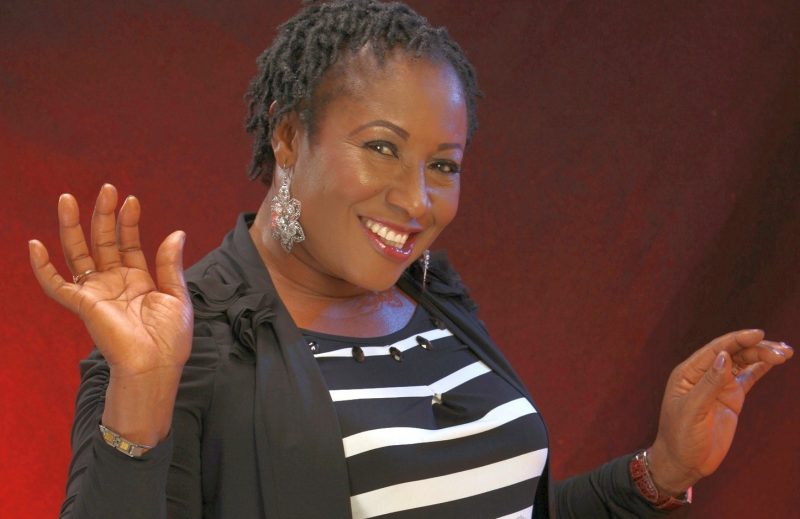 Ini Edo
In her acting history, Ini Edo had been able to feature in more than 200 movies. She is tactful and resilient and among the best Nollywood had ever produced. In 2007 alone, she got involved in some business and acting that earned her up to N15.7 million.

Aside being an actress, she is also the United Nations Habitat Youth Envoy. She is a well known philanthropist. Her net worth is up to N60 million.

Ini Edo had won a number of awards in the course of her career in the movie industry. She however does not feature in movies as frequently as before.

Rita Dominic
Rita Dominic is an award winning actress. She is equally among the oldest names in Nollywood. She featured in her very first movie in 1998. Title of the movie is “A Time to Kill”.

As at today, Rita Dominic has featured in more than 100 movies. She won a number of awards during her heydays. She won the award for the Most Outstanding Actress by Municipality Peoples Award.

Rita Dominic hails from Imo State, Nigeria. Aside being an actress, she is also a businesswoman and a model. She owns fixed assets that worth up to N40 million. She has two homes and a number of landed properties. Her net worth is N58 million.

Mercy Johnson
Mercy Johnson was born in Lagos State. She is a popular actress and had been in the acting arena for several years now. The very first movie she featured in was titled “The Maid”.

Since her first movie, Mercy Johnson had appeared in more than 60 more movies. In 2008 alone, this lady was able to earn up to 11.4 million naira. In 2009 on the other hand, she earned up to 13 million naira.

She had taken into property investment and this had boosted her net worth a great deal. As at today, Mercy Johnson had so many landed properties in Lagos State. Her net worth is N55 million.

Mercy Johnson is happily married. She got married some 3 to 4 years ago. Her marriage is blessed with 3 kids too. She is undoubtedly one of the most blessed actresses in the Nigerian movie industry.

Omotola Jalade Ekeinde
Undoubtedly, Omotola is one of the most popular female actresses in Nollywood. She had featured in so many movies over the years that you may spend one whole year counting them.

She is a star of no small means. Her stardom had transcends the shores of Nigeria; she is well known in many African counties and as far away as the United States of America.

Omotola has the record of being the very first celebrity in African that has up to 1 million fans on her Facebook page. In 2007 alone, this popular actress was able to earn up to 9 million naira.

She loves cars with passion. Her cars happen to be among the most expensive in Nigeria. She has accrued car collections up to 20 million naira.

Aside acting, Omotola Jalade is also involved in modeling. She has also released a song titled “GBA”. The said song was released in 2005.

She released yet another album titled Me, Myself and Eyes. She spent up to N13 million on the said album and its promotion. Her net worth is N53 million. 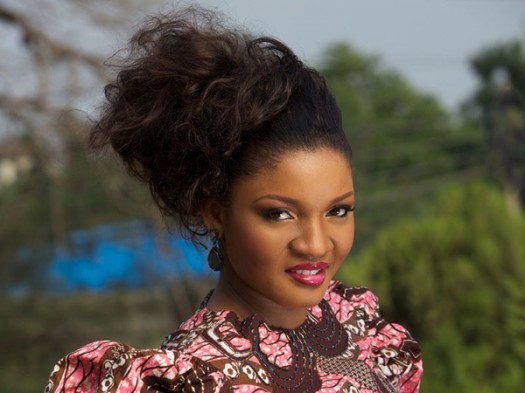 Patience Ozokwor
This is one of the oldest artists in the Nigerian movie industry. Patience Ozokwor hails from Enugu. She is so popular that people prefer to call her one of her stage names, “Mama G”.

She is not just known in Nigeria, but across Africa. Mama G is undoubtedly one of the biggest names in Nollywood. Over the years, she had built a reputation for herself and she has diversified her economy by investing in various other portfolios.

She had featured in movies over the years to many to count. Mama G does not feature to many times in movies any more in present days.

In her hay days anyway, she proved herself to be a force to reckon with in Nollywood. She has so many properties to her name presently. Her net worth is N51 million.

Monalisa Chinda
She had been in the Nigerian entertainment world for years. She was around long before many others came in. Monalisa can therefore be referred to as one of the oldest actresses in Nollywood.

She does not feature in movies as frequent today as it was in the past. This is most probably due to the increased number of female actresses around today.

She held sway between 2004 and 2008, featuring in so many movies and making her millions all along. She earned up to 25 million naira within these years.

Aside being an actress, she is also a film producer. Her production profession earns her much and now forms her main source of wealth. Monalisa has many landed properties, both in Lagos State and Rivers State.

As at today, her net worth is N50 million.

Uche Jombo
Uche is one of the earliest entrants into the Nigerian home video industry known as Nollywood. She is therefore a voice to reckon with in Nollywood.

This lady was able to earn up to 10million naira from movies in which she featured in 2008.

She became a very popular actress and featured in several other movies afterwards, which fetched her 7 figures for several years after her first million. In 2009 for example, Uche Jombo raked in up to 11 million naira.

Aside being an actress, she is also a model. She has signed a number of endorsement deals in the course of her acting career. One of the companies she signed endorsement deal with is Globacom, the Nigerian indigenous telecommunication company.

This lady is undoubtedly a success story as far as her career choice is concerned. Her net worth is N49.5 million.

Chioma Chukwuka
In the history of her work as an artiste, she had featured in up to 80 different movies. In 2007 alone, this lady earned up to 7 million naira from movies she featured in that year.

Aside this particular deal, she also signed another endorsement deal with the Nigerian indigenous company, Globacom. Chioma is the owner of many properties both in Lagos State and in her home town.

Her net worth as at present is 46 million naira. This earns her the 10th position among the richest female artists in Nigeria.