TOYOTA CAMRY: First things first, the Toyota product is the leading Japanese car manufacturer in Nigeria as a country. The Camry brand is just as common as having to breathe in air. Every car dealer except they decide to specialize on a certain product, have more of Camry. In every 10 cars that pass, be sure to see at least 9 Toyota cars with at least 7 of them been Camry. Very cheap to maintain as well as cheap to an extent compared to other car brands. Extremely trustworthy and allows you to hit the road at any time of the day just so long you are a good car maintainer.

TOYOTA COROLLA: The Corolla is still in the family of the Japanese Toyota brand with it been the highly produced of all of the Toyota brands but comes second place due to the preference of Nigerians. It has a record sale as at the year 1997 as been the most sold car in the globe. With quite a lot of enhancements on the model with every year that comes, this piece of metal has stayed true to its two major qualities- Availability as well as Reliability.

MERCEDES BENZ C CLASS: This product falls into the luxurious section of cars as we all know that the Mercedes Benz is not a child’s joke. From purchase to maintenance and usage, this would be you putting your money were your mouth is. The Mercedes Benz C Class is an elegant and captivating piece of drive that every young boy would love to have in his drive way. Extremely common in the big cities as well as cities were you can find the “real G’s” for those who understand. A saying yet goes as relates the Mercedes Benz, “If you do not own a Benz, you would not make heaven”.

HONDA ACCORD: Yet another Japanese brand and a major competitor with the Toyota brand and previously mentioned car models. One thing about the Honda that gives it an advantage over the Toyota is the interior. The Honda Accords interior gives you the luxurious feel even though it does not cost much. The dashboard of Honda cars most especially the Accord models are actually breathtaking. One fault with the Honda vehicles asides them not been more fuel efficient when compared to the Toyota brand, the Honda brand is known for a not so strong 4 legs and one should be ready to be parked up maybe just when you decide to make a turn (happens a lot- experiences upon experiences). 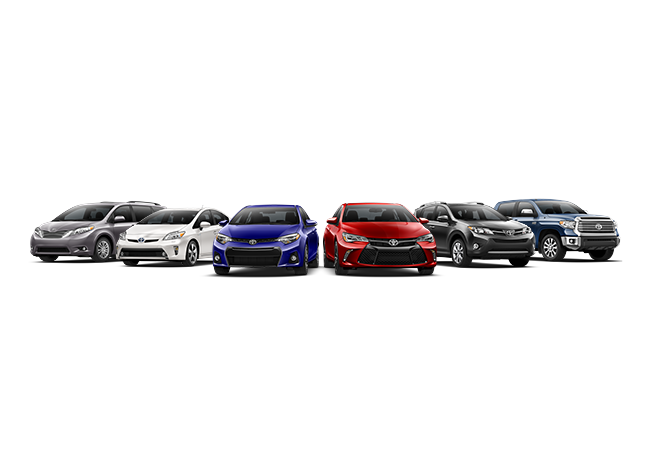 TOYOTA SIENNA: So happens to be the official “family” van produced by Toyota. One of the best choice of a van any parent would decide they get for their family. Featuring an all-wheel cruise and a well powered engine installation, this car does not just give you and your loved ones comfort with its interior looking like a spacious sitting room but also the confidence for an interstate cruise without worries. Amongst the securities, the Toyota Sienna is known to be one of the safest cars of its kind.

TOYOTA HIGHLANDER: Coming next after the Sienna, the Highlander happens to be the second best Toyota brand is SUV’s coming alongside a perfect choice for Nigerian roads. With its great stunning looks and features, it is just perfect for family cruise as well as business purposes.

TOYOTA RAV4: Without arguments, this is the most common of all of the Toyota SUV brands. Just in case you do not know the meaning of the RAV, it means “Recreational Activity Vehicle” with the 4 behind it standing for 4-wheel drive. Everyone is skeptical about getting SUV’s because of its fuel consumption but with the Toyota Rav4, it is a “not to worry” situation as it is highly fuel efficient even as an SUV.

RANGE ROVER: The Range Rover SUV is actually amongst the most popular of luxurious SUV’s all over the globe. This piece of monstrous looking metal has an interior soft like the butts of a baby but a body firm like an Iroko tree. Usually used mostly for celebrities or politicians security convoys. Just looking at this piece speaks class and money.

TOYOTA AVALON: Ever heard on the streets of the car called Avalon-ship? The reason behind the name is because the Avalon is Toyota’s flagship and has passed through different designs but trust me, you do not want to miss having this luxury in your drive way. With the necessary maintenance and usage, this car would last you longer than you ever imagined.

Toyota must be really lucky to be in a place such as Nigeria.

After going through the list, what do you think?