Doctor David Bawa told the news agency on Wednesday in Abuja that women were more susceptible to infections due to the open structure of their system.

“A woman’s anatomy alone makes her more vulnerable to sexually transmitted infections than a man.

“Unlike the relatively thick skin of the male organ, a woman’s cervical is covered by a thin, more delicate mucous membrane that more easily allows viruses and bacteria to pass through and cause infection.

“The vagina is also a warm and moist environment, an environment that could encourage bacteria to grow when they find their way in.

“STIs are the second most common burden of diseases in tropical Africa, commonly found in women,’’ he said.
He noted that most STIs were treatable while some have no cure. 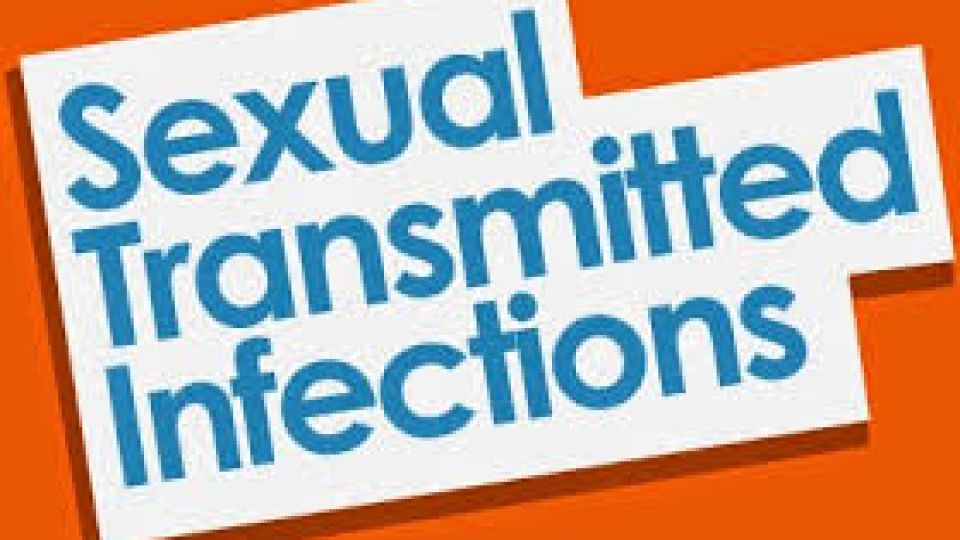 “ Treating STIs means suppressing the organism causing the virus that such a person could live a healthy life,’’ the physician said.

Bawa decried the way most women claimed to have toilet infection, saying that medically, such claims are unacceptable while some were more prone due to bad personal hygiene.

“There is nothing like toilet infection, it is either an STI or an autoinfection meaning infecting one’s self as a result of bad personal hygiene.

“Cleaning the anus down to the vagina, thereby moving the bacteria load from the anus to other parts of the body which could result in an infection.

“STIs like chlamydia and gonorrhoea, if unnoticed and untreated, could lead to a condition called Pelvic Inflammatory Disease (PID) in women.

“PID could lead to chronic pelvic pain, ectopic pregnancy (a pregnancy that develops in the fallopian tubes instead of the uterus). It could also cause infertility in women,’’ he warned.