The Jenifers diary movie producer said Gifty was a fake babe and a liar who needs attention. She added that Gifty is pretty but she is better as a mannequin. 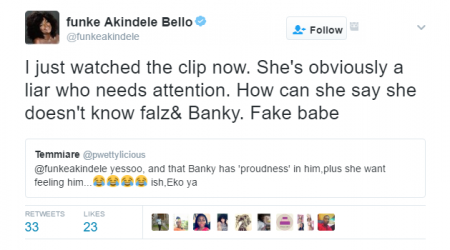 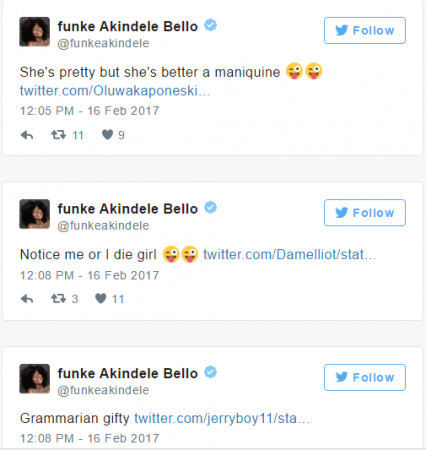