Super Eagles striker, Emmanuel Chinenye Emenike who plays as a striker for Las Palmas on loan from Olympiacos, and his fiance, a former Most Beautiful Girl in Nigeria, Iheoma Nnadi are getting married tomorrow.
The Ex-MBGN and the international footballer who had some months ago, welcomed their first child, a daughter in a UK hospital, have released their pre-wedding photos ahead of their wedding in the city of Lagos on Saturday, 26th May, 2018. 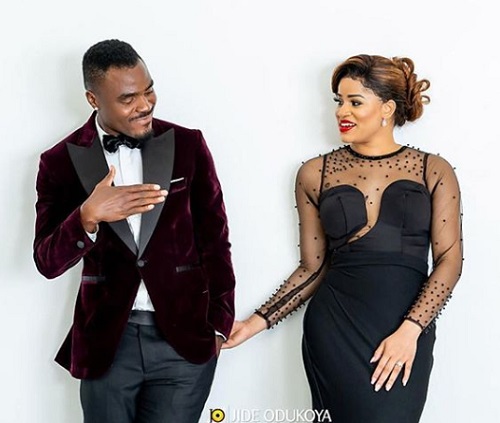 It was gathered that after the wedding on Saturday, the couple will move into Emenike’s N500million house, which is one of the hottest in the highbrow Chevron area of Lekki, Lagos and was recently renovated by the soccer star.
Top football icons, including Samuel Eto’o, Nwankwo Kanu and Austin Okocha, as well as music stars Iyanya, KCee, Mr. P, Rude boy and a host of Nollywood stars are expected.
Emenike was top scorer in 2013 AFCON in South Africa.
See more photos below; 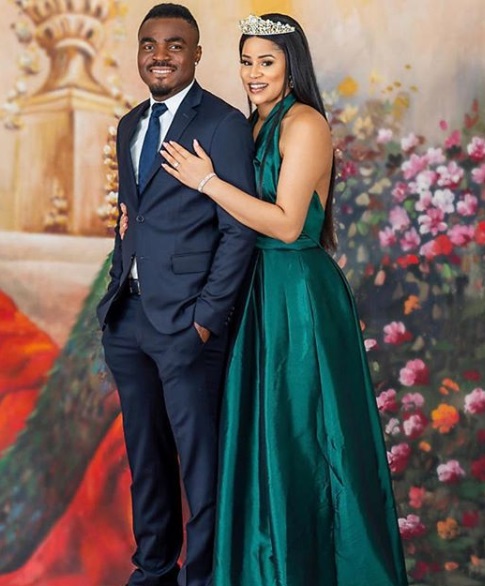 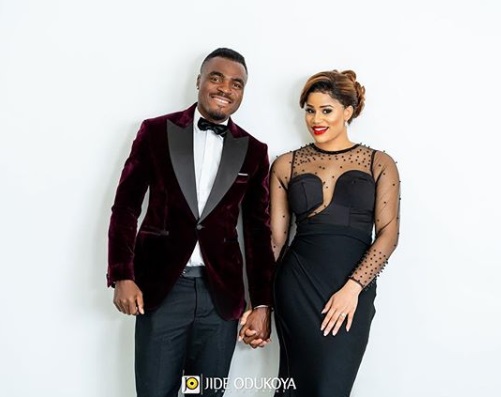 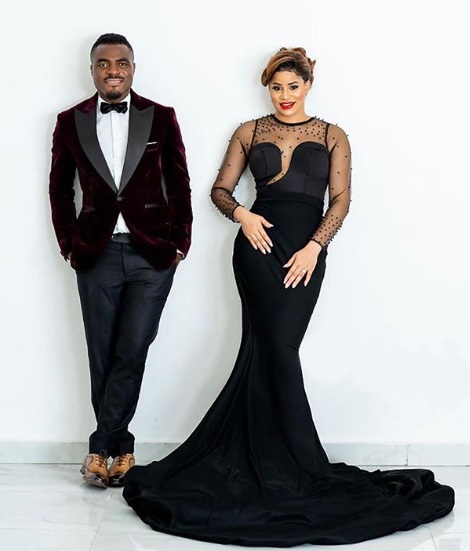