Many of us heard of Mungo Park from Korede Bello’s song, but we never knew who he really was. So this is he brief account of the adventure of Mungo Park in Nigeria.

The ball was now on the feet of a young Scotsman, to see whether he could succeed where his predecessors had failed. This man was Mungo Park, who was one of the greatest explorers in the history of African exploration. He made two journeys. The first was in 1795 when he sighted the Niger at Bussa. 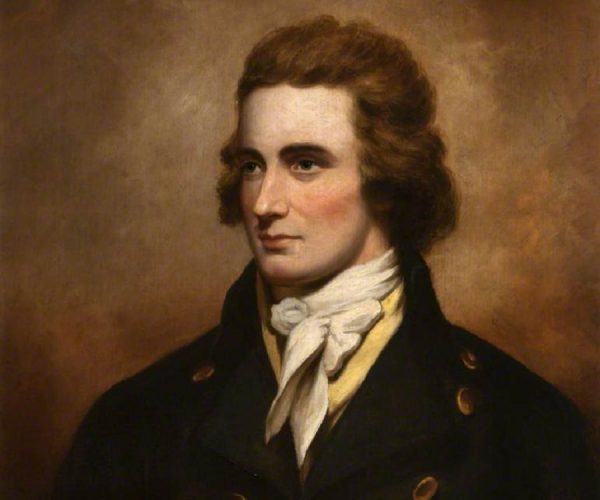 His joy for this success was aptly put by himself as he uttered the following words- “I saw with infinite pleasure the great object of my mission the long sought for, majestic Niger, glittering to the morning sun, as broad as the morning Thames at Westminster, and flowing slowly to the eastward. I hastened to the brink, and having drunk of the water, lifted up my fervent prayer to the Great Ruler of all things, for having thus far crowned my endeavors with success!” 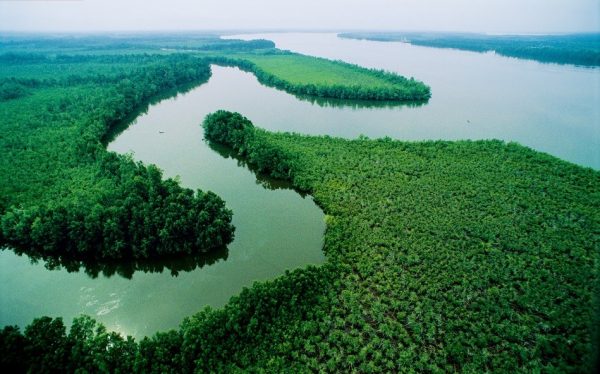 This was indeed a glaring success which woke up the European geographers from their stupor. It was also an exceeding success for the African Association which promptly declare that “a gate was opened to every commercial nation to enter and trade from the west to the eastern extreme of Africa.”

A few years later, this man with an incredible determination (Mungo Park), set out to finish the job he had successfully begun- to discover the outlet of the river. About 45 other Europeans accompanied him, but unfortunately he was was not successful as his first attempt. All the 45 Europeans died, and he himself met his death soon afterwards at Bussa. His servant , Isaaco, managed himself to the coast where he delivered up his master’s diary to the British government.