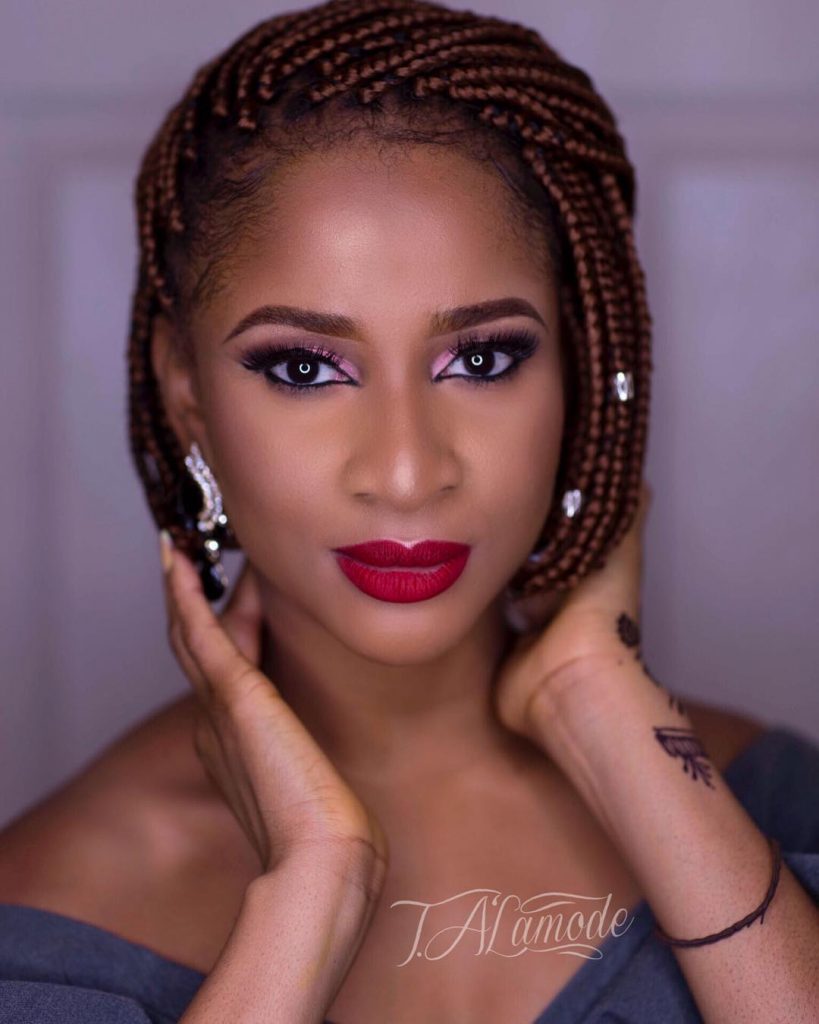 Of course, we know you hear the name Adesua Etomi almost every minute but that does not mean you know her or all the things there is to know about her.

Adesua is an enigma; a bundle of talents in one body she is a singer, actress, vocalist, performer and many more.

Today, we brings to you some exciting things you never knew about Adesua Etomi 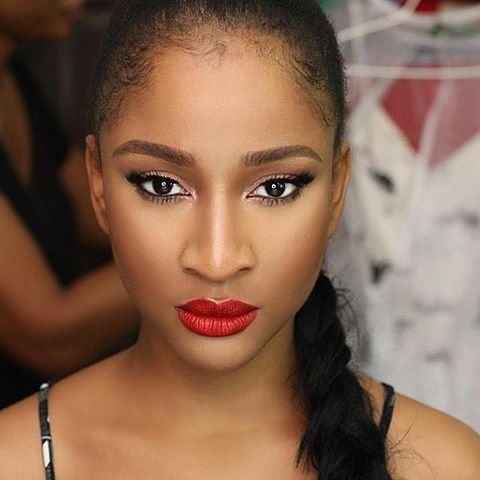 2. Her father is a soldier of Esan descent while her mother is an engineer of Yoruba descent.

3. Etomi attended Corona School in Victoria Island, Lagos, where she joined the drama club at age 7.

4. She attended Queen’s College, Lagos before moving to the United Kingdom at the age of 13 years old.

5. The actress later obtained a diploma in “physical theatre, musical theatre and performing arts” from City College Coventry in 2004.

6. After completing these courses in 2006 with triple distinctions, she studied drama and performance at the University of Wolverhampton, graduating with first-class honours.

7. In 2014, she starred in her first feature film Knocking On Heaven’s Door.

9. She won the Best Actress in A Drama award at the 2016 Africa Magic Viewers Choice Awards for her role in the 2015 romantic drama film Falling. 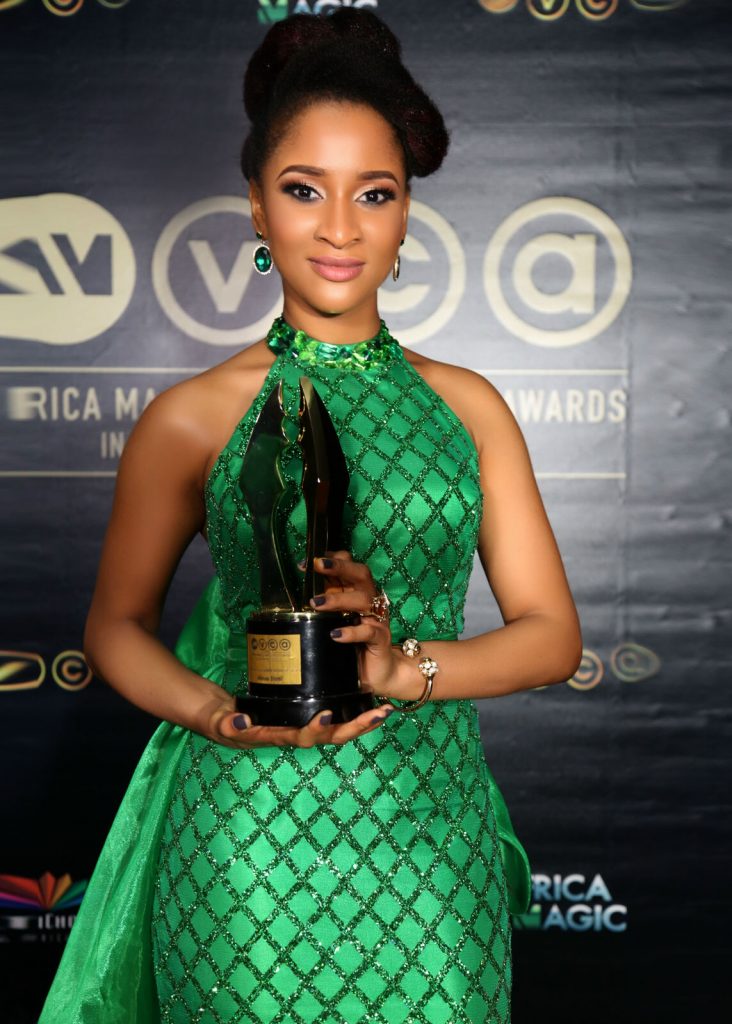 10. She got engaged secretly to Banky W in February 2017 but they announced it in May. They both got traditionally married on the 19th of November and the Court Wedding held on the 20th of November with the White Wedding in Cape Town, South Africa on the 25th.

11. She is currently acting in Kemi Adetiba’s debut movie ‘King Of Boys’