The Rivers State Governor, Chief Barr Nyesom Wike joined other fans of Real Madrid FC to celebrate the dramatic victory of the team over Liverpool FC Saturday night in the finals of the Champions League.

Gov.Wike was joined by his wife and political associates to watch the match as well as to celebrate the team’s victory.

Suanu’s Blog recalls that Gov.Wike who is a true fan of Real Madrid in his bid to bring the team much closer and enhance sports development in the state will on Monday 28th May 2018 lay the foundation of Real Madrid Football Academy in Rivers State as part of the events marking his third year in office.

The President of the Confederation of African Football , Ahmad Ahmad will perform the foundation-laying ceremony for the academy in Port Harcourt. The ceremony will be taking place same day of an international friendly between World Cup-bound Nigeria and DR Congo. 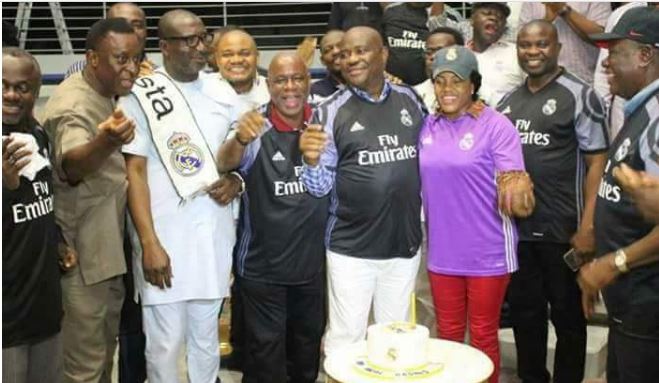 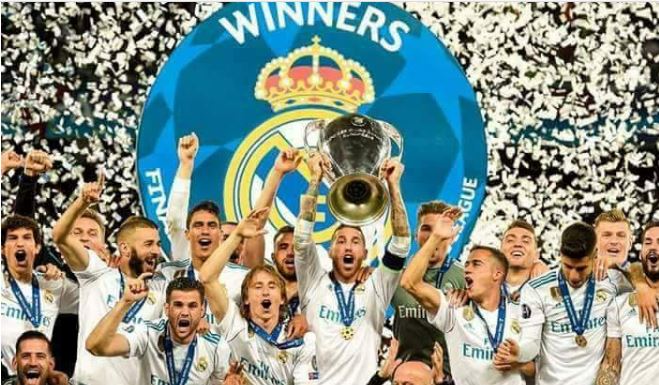