President Muhammadu Buhari arrived Lagos state yesterday for a 2-day visit which he started by commission the Ikeja Bus Terminal. The public holiday declared by the Lagos State Government yesterday in honour of the president’s visit cost the state N1.28 billion of its revenue, analysts at Proshare Nigeria have said. 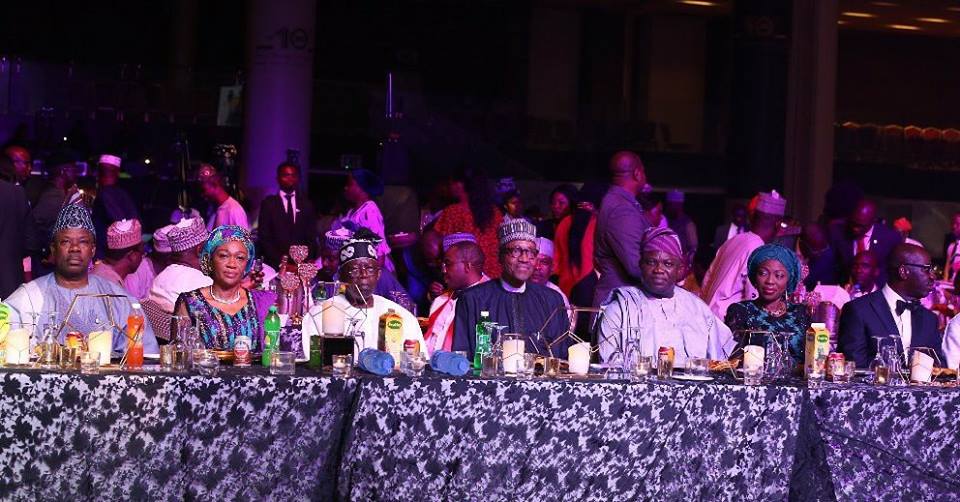 In a note issued on Wednesday, the analysts pointed out that while it is difficult to assess the impact of the public holiday on Gross Domestic Product (GDP), given that it was mainly observed by only Lagos State civil servants, “the sudden nature of the holiday and the linkages between the public and private sector will most definitely shock productivity regarding mobility of labour across the state.”

“Expectedly, sections of the informal sector, especially trade, will experience a seizure in act; and from estimates available to us, the public holiday will cost N1.28 billion of Lagos State revenue,” the analysts added. Indeed, investigations by New Telegraph yesterday show that the government’s closure of major routes in the state for the visit resulted in the shutdown of business activities in most parts of Ikeja, the state capital. Specifically, from the early morning hours to well into the afternoon, the popular information technology (IT) market popularly referred to as “Computer Village” in the heart of Ikeja, was closed as security personnel blocked access to roads and streets in the area.

The President of the Computer and Allied Products Dealers Association of Nigeria (CAPDAN), Mr. Ojikutu Adeniyi, had recently told New Telegraph that the Computer Village contributes an estimated N1.5 billion to the nation’s economy daily. “Computer Village provides the highest number of ICT solutions in Nigeria and Africa at large.

The market, also known as the hardware capital of Africa, employs the highest number of graduates in any market in Nigeria and Africa as a whole. “As you are aware, the activities of Computer Village go beyond selling of mobile devices, it is a hub where a lot of technical activities go on.

The level of repairs, refurbishment and software-related activities that are carried out here entails skills that are at par with the expertise needed for manufacturing mobile devices from scratch,” Adeniyi said. In addition, with the international and local airports located in Ikeja, findings show that many passengers missed their flights because the roads leading to the Murtala Muhammed International Airport (MMIA) and the local airport were closed just as some of the airlines and airport workers could not also get to their offices.

The development resulted in some airlines delaying or even cancelling some flights. For instance, Air Peace, in a statement posted on its Facebook page, empathised with its guests over the situation. The airline stated: “We empathise with our esteemed guests who are having a challenge accessing the airport to catch their flights due to the diversion of traffic at various points in Lagos.

This is currently affecting flights out of our base in Lagos despite the availability and readiness of our crew to operate their flights. “We urge our valued guests to remain calm, while we monitor the development and take steps to minimise the impact of the resulting flight disruptions.”

Similarly, Arik Air, in continuous public announcements, appealed to passengers already checked in on its 8a.m. Lagos-Port Harcourt flight to exercise patience with other passengers yet to arrive due to the movement restriction. Also, Dana Air spokesman, Kingsley Ezenwa, said passengers who could not fly yesterday would be accommodated in other flights subsequently without payment for no-show because they missed their flights due to the closure of the roads to the airport. “The airspace is not closed, but scheduled operations were cancelled because the roads to the airport were closed.

Commenting on the issue, respected economist, Dr. Boniface Chizea said: “While it is true that the security of the President should be taken very seriously, it should also be borne in mind that Lagos contributes 30 per cent to the country’s GDP. So a lot of effort should always be made not to disrupt economic activities in the state.” Official data shows that the Lagos economy is valued at N33.526 trillion with the service sector making up N31.87 trillion of the economy, while the state’s Internally Generated Revenue (IGR) stood at N333.97 billion in 2017.