Below is a list of the top Nollywood actresses who divorced and are yet to remarry.

It began with a rumour of having marriage troubles. Then news went viral that the marriage had ended on the counts of infidelity and other negative accusations on the side of the actress by the family of her former husband.

It was even reported that the bride price paid on the actress was returned to her former husband.

Ini Edo seems to have no time for marriage now as she is more concerned in her career and business.

Actress Funke Akindele and her estranged ex-hubby, Kehinde Almaroof Oloyede wedded on May 26, 2012.

According to NET, on Monday July 15 2013, Kehinde told his Facebook friends that the marriage is over, claiming Funke is the greatest mistake he’s made in recent times.

After an initial denial, Funke confirmed the split on Friday July 19, 2013 through a message from her publicist.

Since then, Funke has been immersed in her pursuit for excellence in her acting career. Doris Simeon was formally married to filmmaker, Daniel Ademinokan after the couple met on a movie set in 2006. The couple welcomed their only son, David on April 4, 2008 but not even that could save the marriage as the couple separated 2 years later.

While Doris has remained single and focused on her career, Daniel has allegedly been linked with his ex-wife’s colleague, Stella Damasus and a report has it that they have secretly tied the knots.

Beautiful multi-talented Nollywood actress and mother of 1, Monalisa Chinda got married to Dejo Richards in 2004.

The marriage packed up years later after producing a daughter named Tamara.

The actress who is referred to as one of the stunning cougars in the industry, now owns a TV show, has since moved on.

However, she was once linked to Lanre Nzeribe but the romance didn’t last long.

Former beauty queen, Mbong Amata separated from ex-hubby and movie producer Jeta Amata after 10 years of marriage which was blessed with a daughter.

The duo appeared to be a perfect couple until the sad news went viral.

According to Jeta, “I stole her youth and didn’t let her live her dream so it was better to let her go and find new adventures.

The ‘Black November’ actress has since moved on to new flames although she is currently not openly linked with any man.

Stella Damascus remains one of the most controversial actresses in the movie industry.

According to reports, years after the death of her first husband, Jaiye Aboderin, Stella Damascus remarried Emeka Nzeribe but sadly the marriage lasted for barely 9 months.

Stella has also been linked with numerous men but she appears to have settled for Daniel with reports having it that the couple has secretly tied the knots.

Nollywood actress and politician, Kate Henshaw was married to Roderick James Nuttal for over 10 years.

However, the marriage hit the rock after the actress allegedly uncovered an extra-marital affair between her hubby and his secretary who was identified as Angela Gordon.

Kate has since moved on with her life focusing on acting and her political pursuit.

Ayo Adesanya was married to movie director, Goriola Hassan for about 10 years before the separated in 2008.

According to reports, the marriage was shattered as a result of domestic violence with claims that the mother of one, was on different occasions beaten up by her estranged hubby.

Although she has since gotten her groove back but she has remained single with her major focus being to take care of her son, Farid. 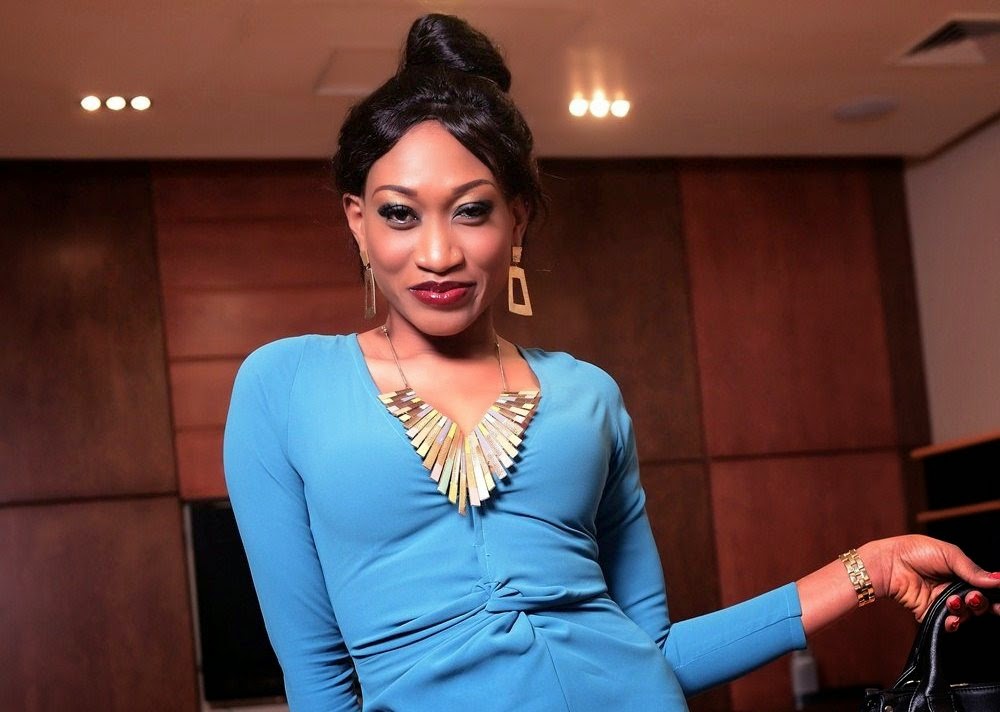 A source said that Oge Okoye snatched Stanley Duru (supposed hubby of actress Nkiru Silvanus) from Nkiru in 2006 and got pregnant for him after which the two moved to Amsterdam where she delivered her first child.

Few years later, Oge Okoye reportedly cheated on Stanley and he paid her back by dating a Dutch lady named Barbara who mothered one of his children.

In 2010, Oge Okoye returned to Stanley and she conceived again. The marriage finally packed up in 2012.

However, in March, 2015 a report has it that Oge has found a new lover and they have been enjoying life together. Though till date there has been no call for merriment at the moment. 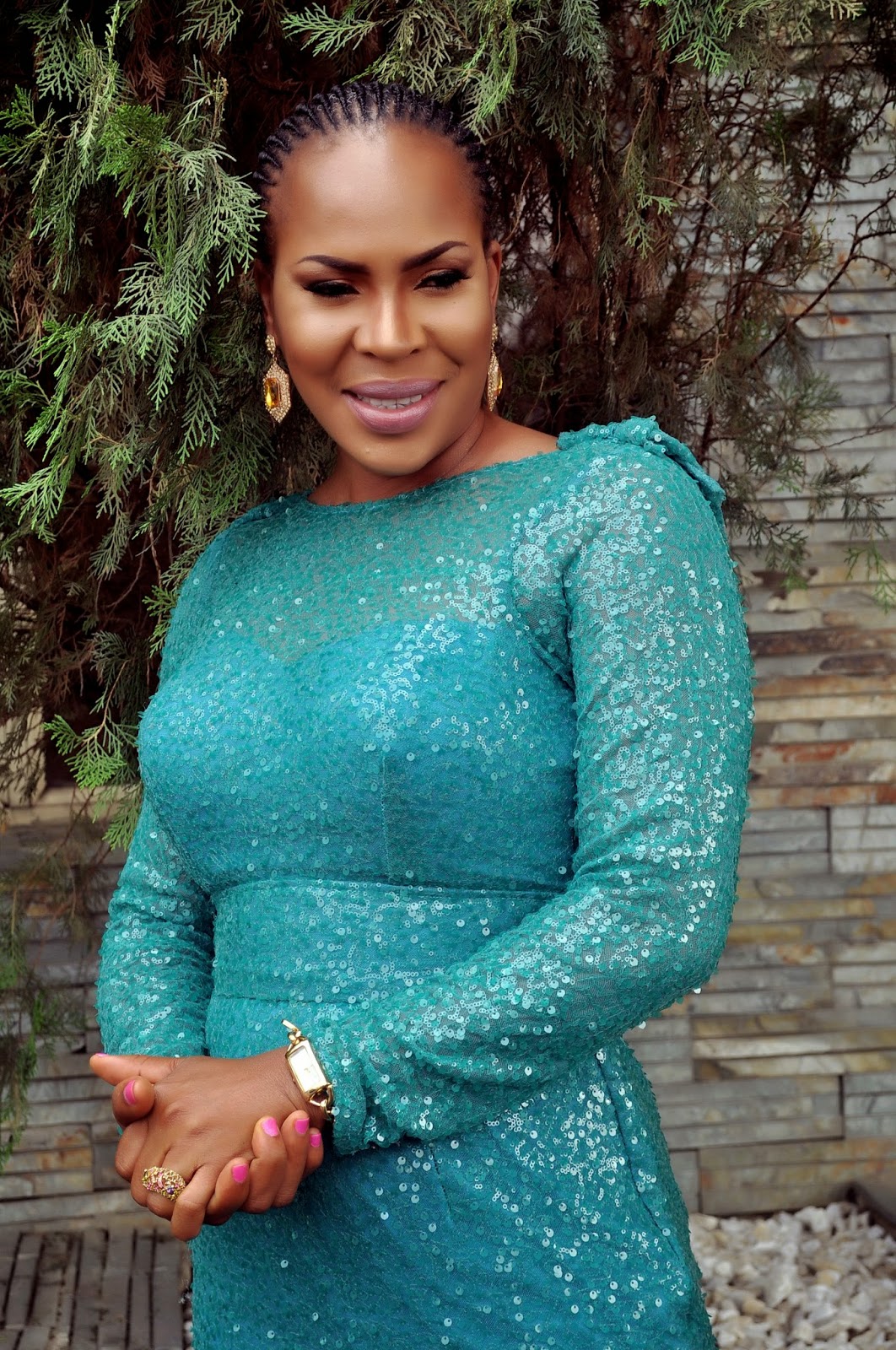 The failed marriage of Fathia Balogun and Saidi Balogun remains one of the most talked about celebrity union gone sour in the industry.

The couple divorced in 2006 with allegations of infidelity of the actress but this was never substantiated.

The couple is blessed with 2 kids although Fathia has another daughter from a previous relationship. Since the failure of her marriage, Fathia has been focused on her career and remains one of the most sought after actresses in the industry.