This is the definitive list of “Top 10 Hottest Hip hop Artists in Nigeria 2015!”

All week, we’ve been counting down the hottest acts in Nigerian music at the moment; those with the hottest songs, endorsements, tours, record deals, mega moves on the local and international scene, the award winners, and in general, the people we’ve listened and danced to for the past 12 months.

This is arguably the most competitive list yet, particularly the Top 3. It really could’ve gone either way. 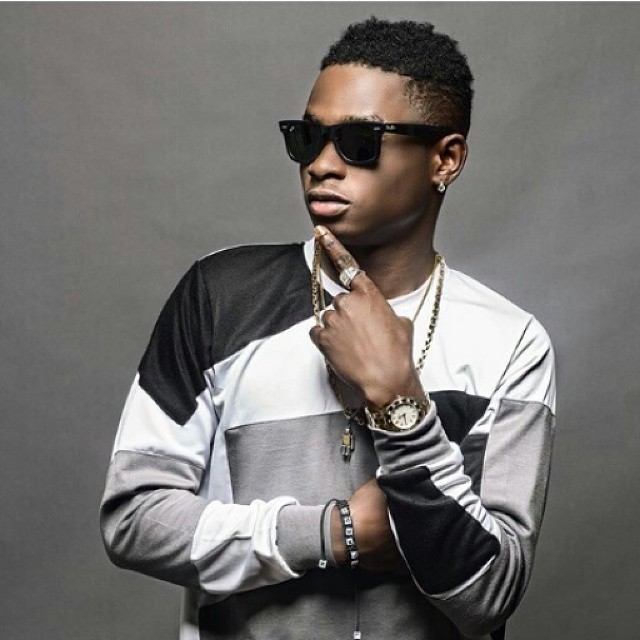 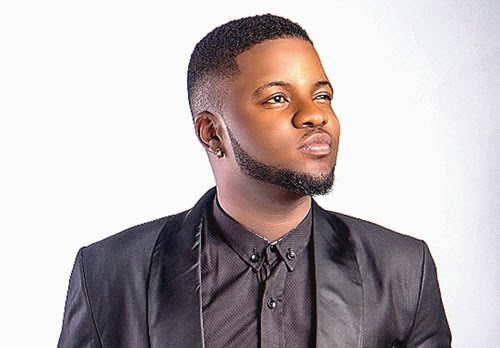 Cynthia Morgan has released some really good songs and videos this year. She’s also been in the news for 1 or 2 controversial reasons. It’s been a good year for the Northside Inc. Dancehall act.

Seyi Shay‘s latest song and video “Right Now” is doing pretty well on the airwaves. She also got herself an international recording contract with UK-based imprint, Island Records.

The Mavin next-rated Reekado Banks act has been on over 25 songs in the last 12-18 months, with songs like Katapot, Sugarbaby and Corner becoming fan favourites.

A year from now, Wande Coal will surely be on the main list. His new album #Wanted just dropped but it’s obviously too early for that to come into the equation. That said, Wande did enough on “Ashimapeyin“, Patoranking’s “My Woman My Everything“, and Flavour’s “Wake Up (Hololo)” to merit a notable mention, at least.

“Duro” is one of the hottest songs out at the moment. Thanks to the talents of Triple MG act Tekno and, of course, Dj Coublon. Hopefully, ultra-talented singer, dancer and producer will do so much more and finally make the jump we expect in 2015